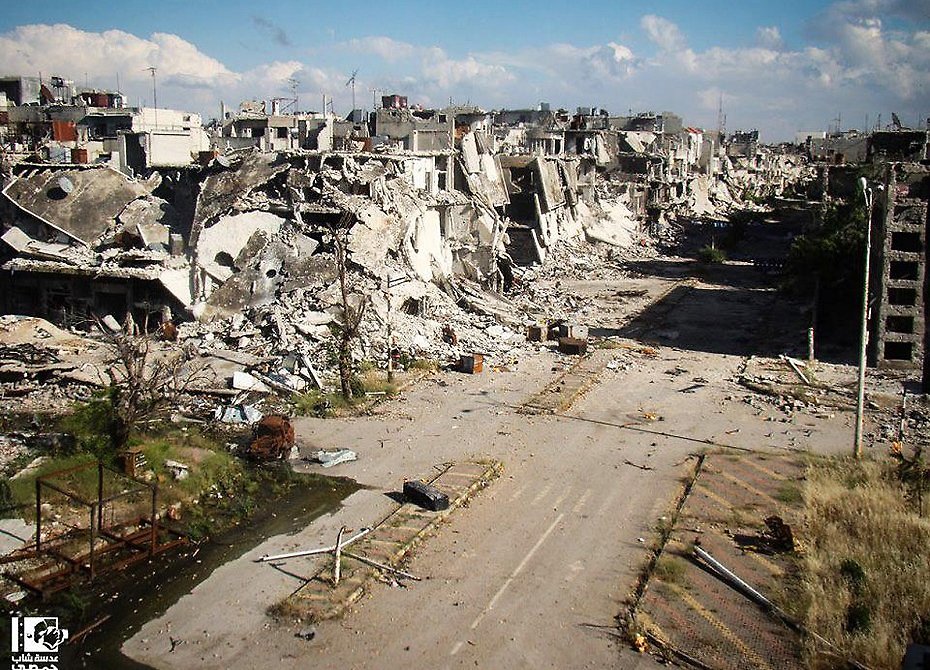 Russian Armed Forces have restored a tank-repairing plant in the Syrian city of Homs.

Defense minister Sergei Shoygu said at the Defense ministry board that the enterprise was working at full capacity.

In addition, he said that Russian aircraft had so far transported 214 tons of cargo necessary for the operation.

Russian combat aviation has conducted over 4 thousand operational flights and destroyed over 8 thousand facilities of the terrorists’ infrastructure, Shoygu said, stressing that they had suffered “substantial damage”.

Insurgents now control over 70 percent of the Syrian territory while their numbers exceed 60 thousands, he added.

We remind that Russia has been conducting aerial operation in Syria since September 30. Syrian president Bashar Assad had asked Russia for help to fight terrorists, including those of ISIS and Jabhat an Nusra.