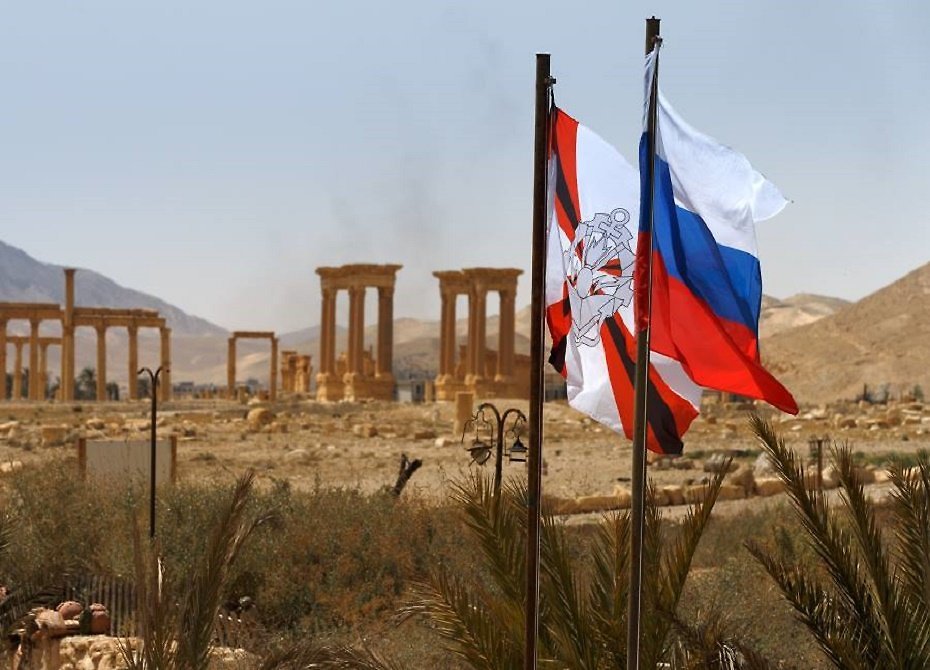 Sergey Shoygu, Russian Defense minister says that sappers of the Russian Armed Forces are through with the work in the Syrian city of Palmyra.

“We have cleared the area of 825 hectares and 116 kilometers of roads. We have neutralized around 19 thousand explosive objects. Demining squad has come back to Russia” – the minister says, specifying that there is a group of experts left in Palmyra to train Syrian sappers. 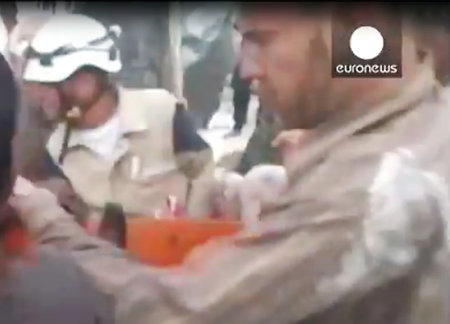