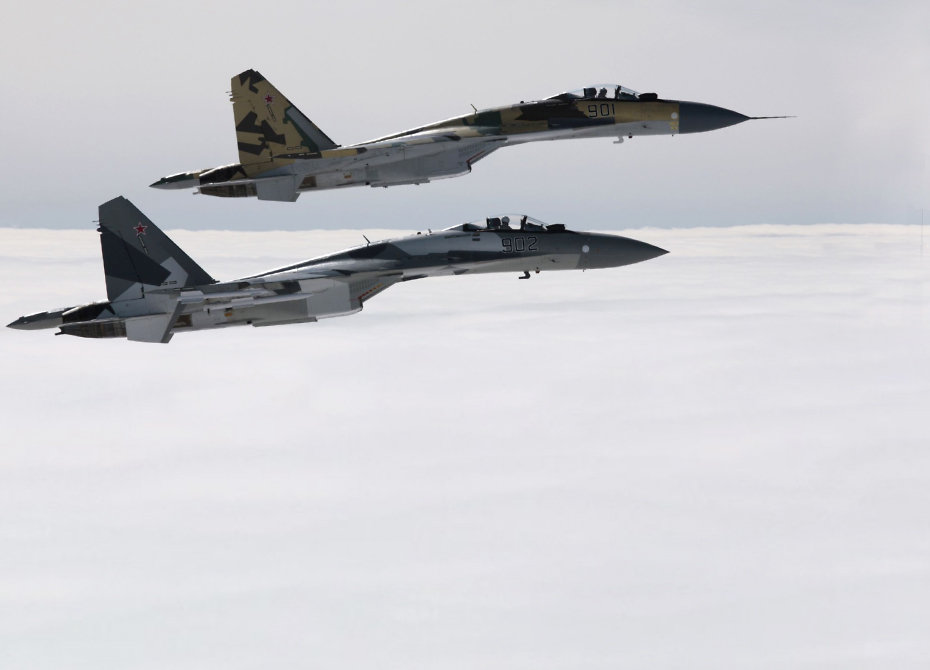 “Sukhoi’s” victory: why is Indonesia to become the launch customer of Su-35?

Indonesian authorities seem to have decided upon the substitution of the old-fashioned and poor-conditioned Northrop F-5E/F “Tiger II” fighter planes. Fighting for the Indonesian order had been lasting for a couple of years. French Dassault “Rafale” and Eurofighter “Typhoon” had been actively promoted. The US supply Indonesia with the second-hand F-16 and is sure to be ready for the contract extension. As per price and weight characteristics, the Swedish Saab “Gripen” was the best choice to replace the F-5E/F with. However, the Russian Su-35 became Indonesia’s selection. 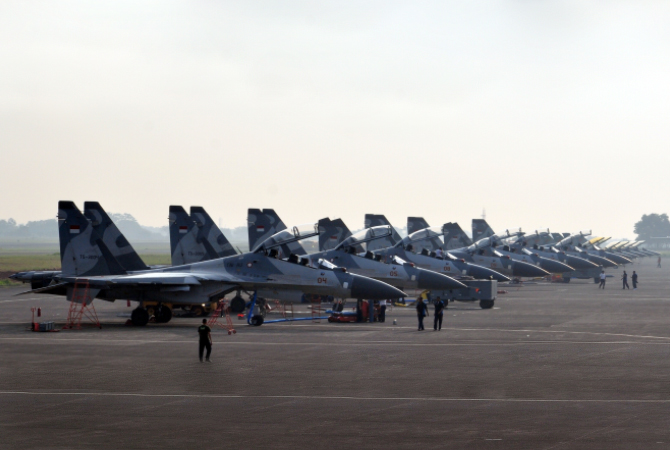 Russian heavy fighters fit Indonesia’s geography perfectly. The country is huge (territory length is 5000 km, which is more than Moscow-to-Chita distance) with many islands and offshore zone but herein sparsely populated as a result, operating underdeveloped airfield net.

That is where the outstanding flight range of the Su came in handy. Besides, the airplanes possess high potential in killing sea targets due to Russia’s large supply of aviation antiship missiles. The Su have been flagship production in Indonesian Air Force anyway and now, after buying the Su-35, the country is likely to get the unique and eventually best craft in the region.

Due to the fact the currently operated Flankers (foreign name of the Su-27 family) attracted Australia’s interest, the new Indonesian claim of becoming a serious regional power will hardly be left unattended.

Signing of the contract might take place as early as this September. They are considering to buy one squadron or, perhaps, by piecemeal, as they did it with the Su-27/30.

The contract is vital for Russia not in itself but as the Su-35 launch contract.

The negotiations with China have been on for quite a long time (signing of the contract has been expected since winter) and Indonesian contract may spur them. And China is not likely to “stand in line” for supplies. On the whole, it is common knowledge that the first contract is the most important one: status of the exported equipment provides advantages in promotion in other markets. 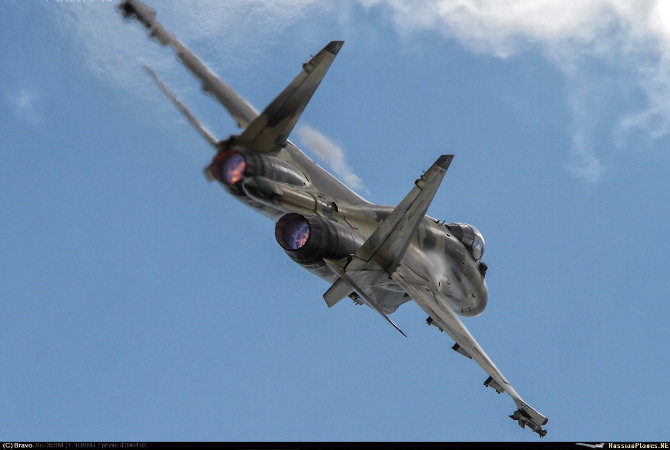 It is good for home supplies to the Russian Air Force too. Growth of number of produced units lowers the prime cost – that is economic law.

In addition, the state is interested in factories’ making top profits from foreign contracts. If granted, defense procurement may cost less and “state emergency financial guaranties” will not be needed.