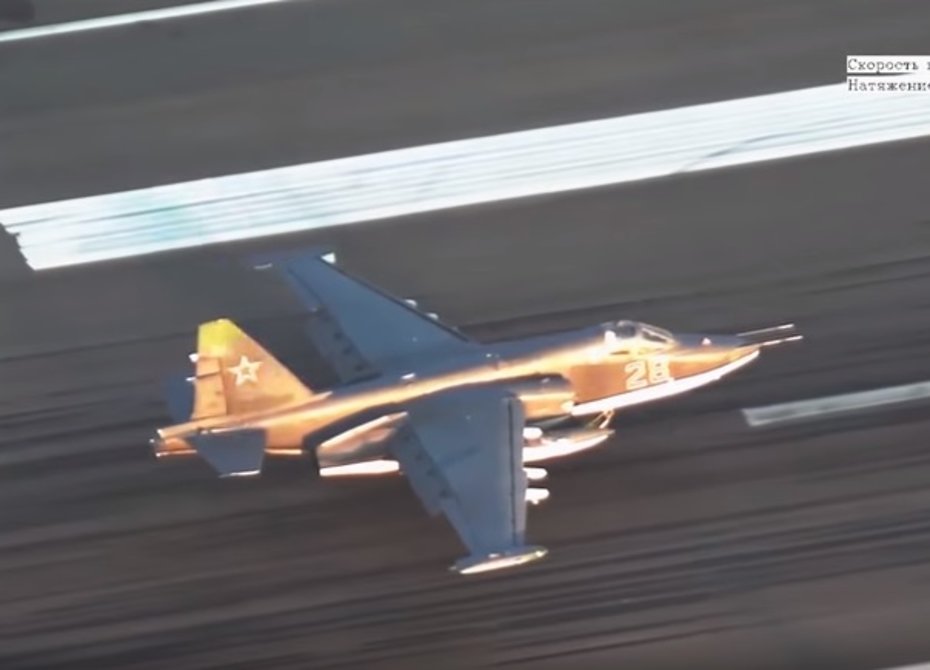 Russian Defense Ministry has posted a video of the Aerospace Forces aviation group flights in Syria.

This video was captured with action-cameras and UAVs.

The Su-25 attack aircraft, the Su-35S multipurфpose fighter, the Su-24M frontline bomber, the Su-34 fighter-bomber as well as the Mi-8 troop-carrying combat helicopter are the “stars” of the clip.

Russian aviation group had performed anti-terror missions in Syria till March of 2016 basing at the Hmeymin airfield in Latakia. Russian pilots made the total of 9 thousand sorties during the Syrian campaign.