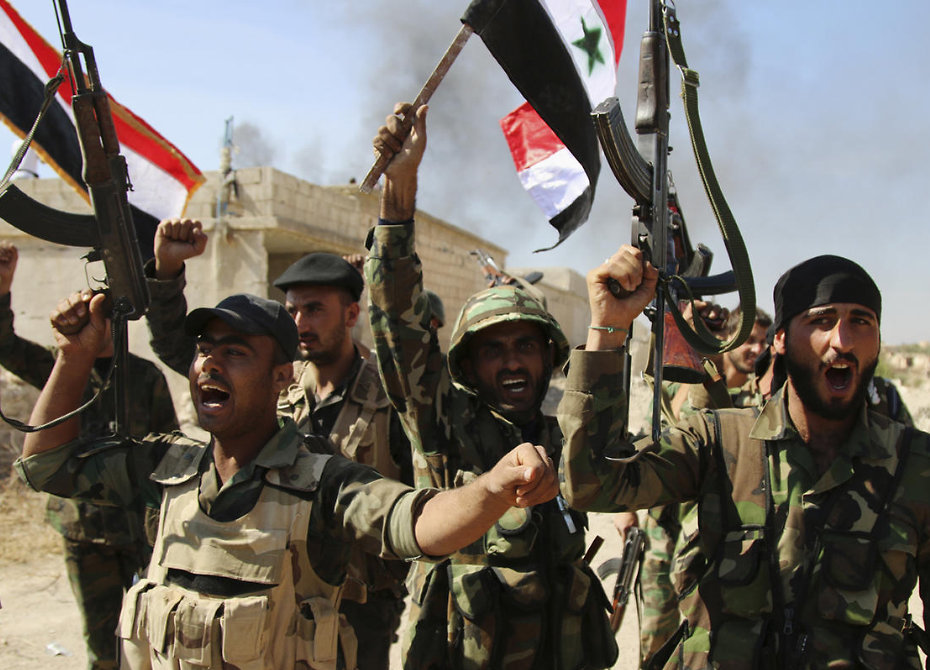 In spite of Turkey: why is it so important to win back Aleppo?

Turkey keeps on shelling government forces and Syrian ‘patriotic opposition’ near Aleppo. Meantime, Syrian army now controls two-thirds of the town and due to support of the Russian Aerospace Forces, keeps on pressing up the militants. The Warmy has spoken to Konstantin Bogdanov, military observer of the Lenta.ru, about the role of Aleppo in the Syrian conflict, the probabilities of the army being able to force terrorists out of the city, and of Aleppo becoming the Syrian Stalingrad for the ISIS.

The government forces now control two-thirds of Aleppo, terrorists control the rest. Who or what prevents them from pushing the militants out of the city?

There is a set of factors coming from operational problems — the group of forces liberating Aleppo is pretty heterogeneous.

It comprises a significant group of rebels loyal to Assad in addition to Syrian army. There are also Iraqi volunteers and a rather numerous group of the Iranian Revolutionary Guard Corps.

As a matter of fact, one of the IRGC’s leaders general Kassem Suleymani is among the chief coordinators of the battles near Aleppo.

This complex group, where each element has weak spots, is fighting a similarly disparate but strongly motivated alliance of militant groups, which have been regularly supplied through the porous Turkish border until just recently.

The last factor is not as significant now, after the operation in the northern side of Aleppo has effectively cut off the supply line. However, Syrian positions as well as those of Iranians and Iraqis now have come into collision with the Kurdish control zone that used to be in the north-west of Aleppo.

In this respect, there is some kind of a crisis in the battle of Aleppo. Either militants’ positions start collapsing, which will lead to the fall of Islamists there ending with a small-scale cleansing of the residential sector and suburbs, or in case of Syrian army and its allies being incapable of pushing the militants out, the latter will catch hold of residential area and remain there. 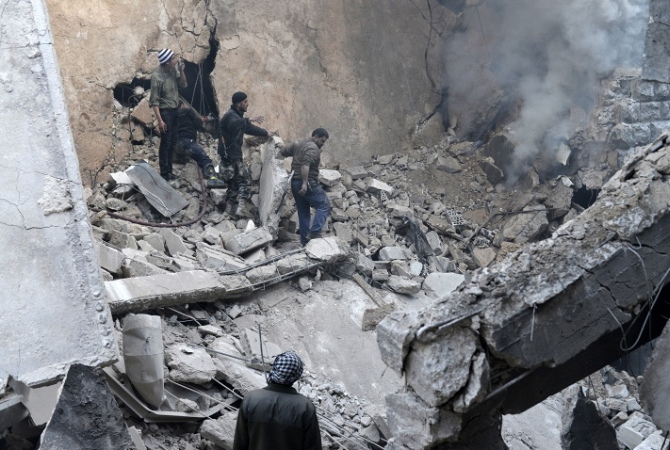 Both scenarios are possible. On the one hand, Islamists’ strategic position near Aleppo is challenging, especially after the ‘Northern claw’ has cut the communication line.

On the other hand, we have to make a realistic estimate of the potential of the Syrian army and its allies. Even provided with an active support from the Russian aviation, which never stops air bombing near Aleppo and in the north-west, Syrian army finds it hard to conduct the offensive as it has many internal problems and its combat capacity is significantly limited.

Will the capture of Aleppo become a breaking point of the war?

The fall of Aleppo will lead to substantial changes in the north of Syria, and first of all to a rapid deterioration of Islamists’ position in the province of Idlib. Conversely, the Syrian army’s position will improve. It will be able to conduct offensive even from the east. Aleppo had this territory covered, and threatened the army communications in the east, including the recently unblocked Kviris airfield.

It was possible to hold some resistance zones in this area, but not to conduct offensives or make use of communications to provide supplies. Capturing Aleppo will solve most of the transportation problems, and help make a good base area for deploying troops and conducting offensive in Idlib.

They might as well use Aleppo to conduct operations in the east and north-east areas within the 100 km corridor between two Kurdish enclaves at the Syrian border. Odd gangs of uncertain origin — ISIS, Jabhat al-Nusra as well as others, wander in and out, and the gap in the border is used by everyone. 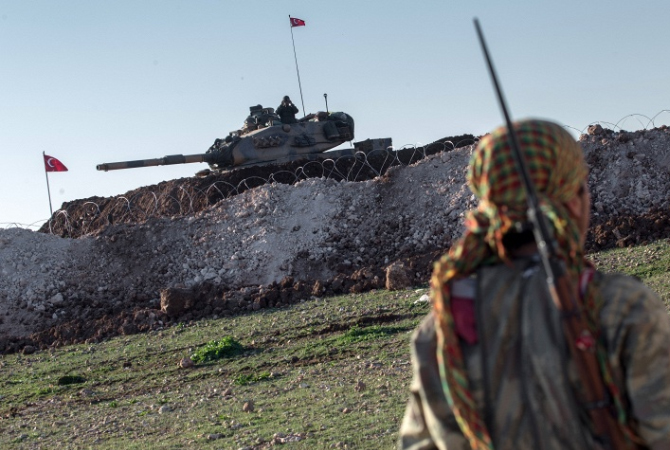 In this regard, taking of Aleppo has to lead to communicational benefits. Providing that moving towards central strongholds of ISIS, like from Palmira to Rakka, goes as planned, it will be hard to go on without capturing Aleppo. Right now, the communications are vulnerable to mobile groups.

Turkey and Saudi Arabia are worried about Russian airstrikes at the terrorists in Aleppo. Should we expect more decisive actions from Turkey, besides artillery shootings from its territory?

Nobody knows what Turkish authorities are up to.

In fact, Turkey’s stance has been extremely negative since the very beginning, but until last November nobody had expected that it could defiantly down our attack aircraft. Thus, any possible actions are difficult to predict.

On the other hand, Turkey’s artillery shooting is annoying but it does not influence the situation in Aleppo. Perhaps, some kind of a ground invasion could be considered, but it is another political setup, which is likely to cause a big trouble.

It goes without saying that if Turkey uses aviation in northern Syria, then the layered air defense system deployed around the ‘Hmeymim’ base automatically joins the game. These systems vary from the S-400 ‘Triumf’ and ship-mounted S-300F ‘Fort’ to interceptors.

I hope Turkish authorities understand that in this case the outcome is going to be very poor for Turkey.

We need to realize that Turkish military operation can provide an advantage for the Islamic opposition in the Northern Syria and prevent the consolidation of Kurdish territories only if Russian Armed Forces do not interfere. How can it be made possible — to conduct a land operation with air cover while keeping the Russian Aerospace Forces out, is a question that should be posed to Ankara. 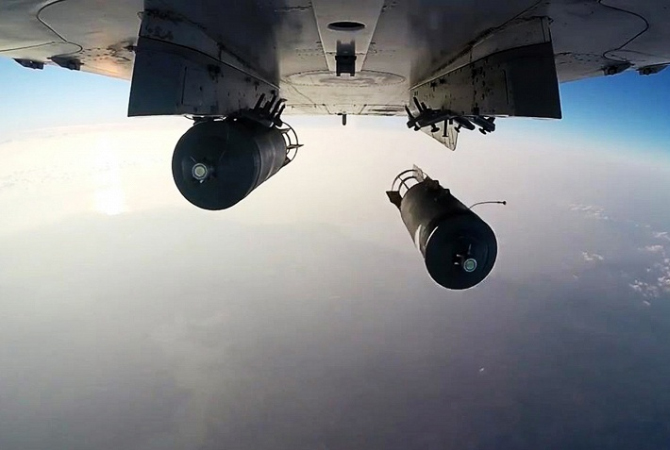 Check for peacefulness. Why does Russia put forces on alert in the South? Ilya Kramnick
Moscow did not prevent Kirghiz people from replacing their governments Andrey Kazantsev
Russian echo of the Syrian war Anna Batyuchenko
More