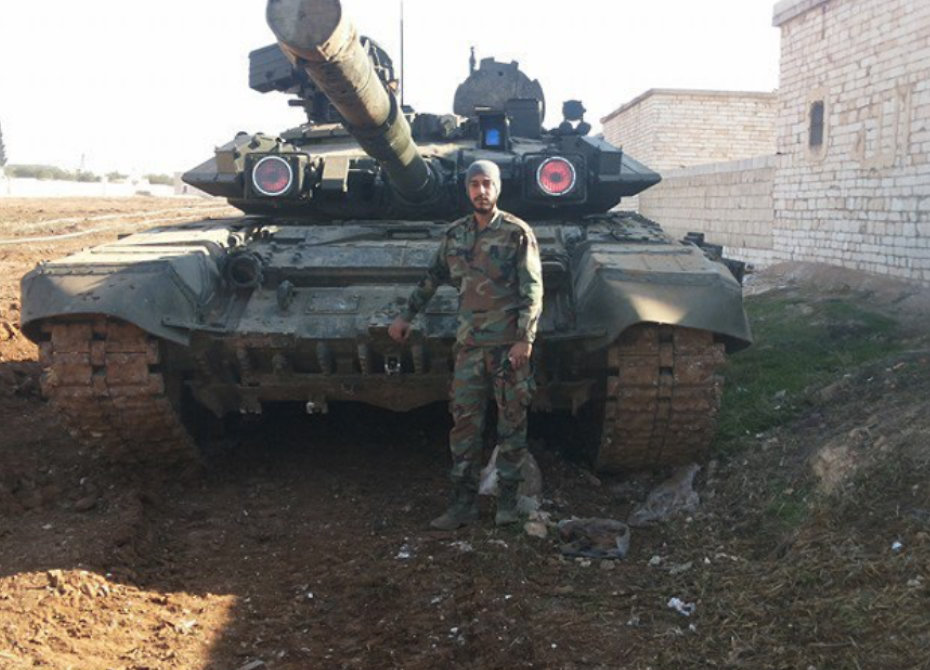 ‘Vladimir’ joins the fight. Prospects for the T-90 in Syrian conflict

Syrian government forces used in the fight for Aleppo 15 T-90 tanks, received as military aid from Russia. Lenta.ru has quoted the ‘Military informer’ site as saying that elite units of the Syrian army received Russian tanks. The Warmy discussed T-90 ‘Vladimir’ combat characteristics and advantages over other equipment of Syrian tank units with the armor expert Sergei Suvorov.

The T-72 has been the main tank of the Syrian government forces up until recently. What are the advantages of the T-90 over the T-72?

Syrians might have received the T-90S, which is an export modification.

It outperforms the T-72 across the board — at protection, mobility, firepower as well as command controllability.

These are the main characteristics to estimate armor, so the T-90 beats the T-72 at all points. 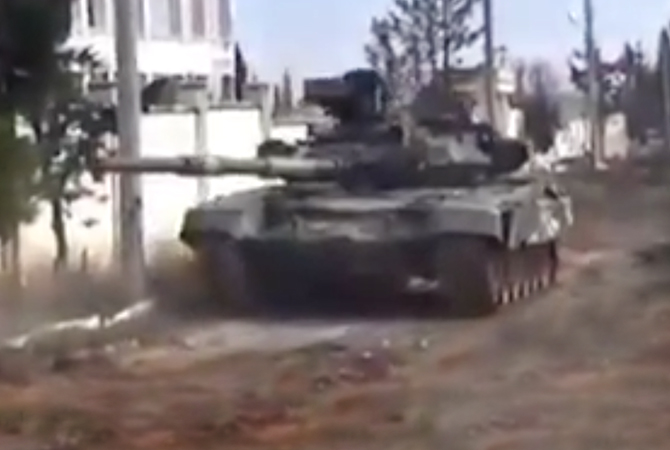 Speaking of the passive strength, I can mention dynamic protection and welded tower of the T-90. In addition, there is an active protection and electrooptical warfare system. One can set up jamming as well as aerosol screen and just leave; it is all in automatic mode. The T-90’s advantage in combat power over the whole of   T-72 modifications — possibly with the exception of the T-72B3 — is its computerized fire control system.

Can the T-90 be considered better protected from antitank weapons of the IS fighters than the T-72?

Besides the ‘Armata’, there is not a single tank in the whole world that might be considered protected from Russian-made weapons that militants use. However, if a weapon is skillfully handled, even the ‘Armata’ can be burnt.

I have always applied this approach: “The best way to protect a tank is to destroy the enemy before it can shoot you”.

The message said that these T-90s were 1992 versions with a cast steel tower. Is it advantage or disadvantage of the tank?

Both towers are made of multilayered armor. This is some kind of layer cake. However, cast steel tower is less protected. The welded tower is made of rolled sheets of armor that are considered stronger than cast armor.

Syrian crews of the T-72 have passed snap training at the T-90. Have they managed to master the new vehicles?

It is quite possible to master the T-90 after the T-72 tanks. Providing that nowadays it takes 3 months to prepare an armor crewman from the ground in the Russian army, it is going to be a piece of cake for skilled Syrian military.

I have dealt with Syrian, Iraqi, UAE as well as other Arabian tankmen. We have to hand it to them, as in terms of driving tanks and using armament systems, they have always been quick to learn.

For instance, the T-90 training course comprises learning some specific features of its engine. It is a bit more powerful, but overall is mostly the same as the one of T-72. All support systems have remained largely the same. 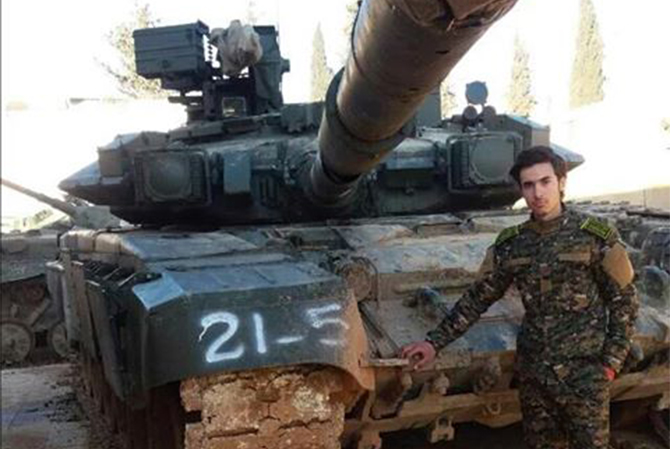 They are sure to have needed serious retraining when mastering fire control systems. As for combat use of the system, it is much easier to master than the one on the T-72. The only difficulty with it is training local experts, it takes longer. For now, our own experts could come and set up the systems.

Where is the T-90 going to prove most efficient — in the open terrain or in the in-town operation?

This tank is efficient everywhere but only providing it is wisely operated. There is nothing to do in town without a tank, because you will get shot.

It is not true that tanks are inefficient in urban fighting. There have not been a single in-town combat without tanks.

Another question is how good the crews are and how good their cohesion is. It depends on the leaders. There are lots of examples. One of my trainees participated in both Wars in Chechnya. He assaulted Grozny twice. His unit did not lose a single tank.