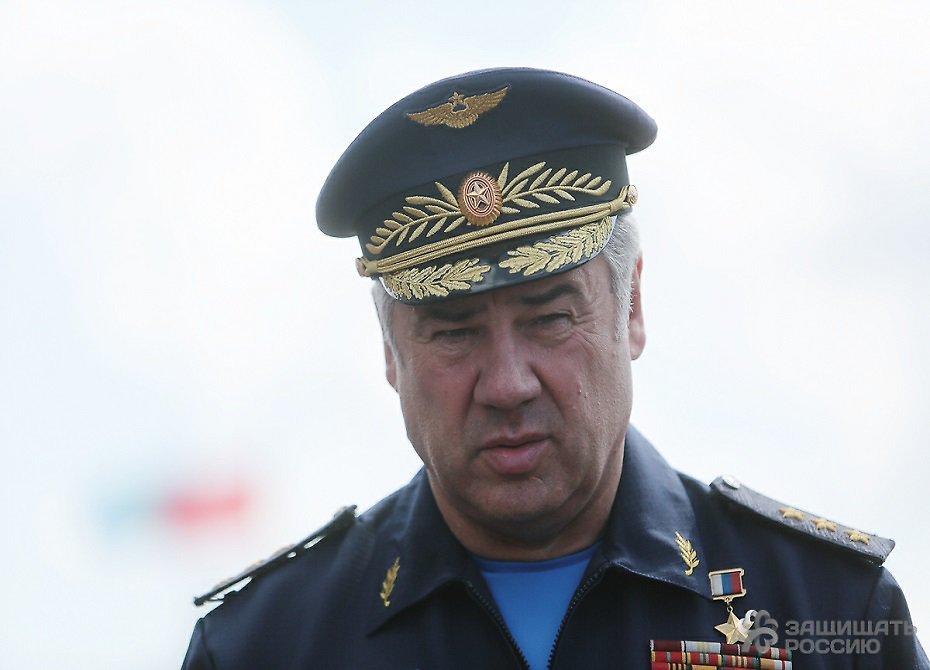 Victor Bondarev, Commander in chief of the Russian Aerospace Forces explained in an interview what they are designed for.

“We have provided for all possible threats. We have supplied not just fighter planes, attack aircraft, bombers and helicopters, but also air-defense systems. This is due to possible force majeure circumstances. For instance, hijacking a plane in Syrian cross-border regions and attacking Russian objects. We’ve got to be ready for that» — he noted.

He also dispelled rumors that Russian aviation group is sustaining casualties in Syria. “Mistaking the wish for the reality. Simple fakes they are. Thank God we’ve no casualties as of today” – Bondarev said.

According to him, Russian aviation group in Syria numbers over 50 planes and helicopters.

We remind that Russia has been conducting air operation in Syria since September 30. Since then Russian planes have conducted over 1630 combat flights and hit over 2080 infrastructure objects of ISIL and  Jabhat al-Nusra. 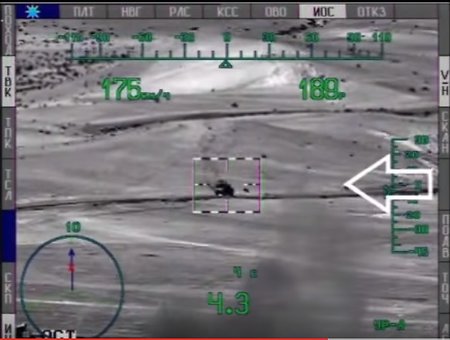 13:4307 Apr, 2016 Mi-28N effectively destroy vehicles and shelters of the terrorists (clips) News
11:2416 Oct, 2015 Putin specifies timescales of the Russia’s operation in Syria Special operation of the Russian Aerospace Forces in Syria has its time frame. It is coordinated with defensive operation of the Syrian forces against militants. News
More