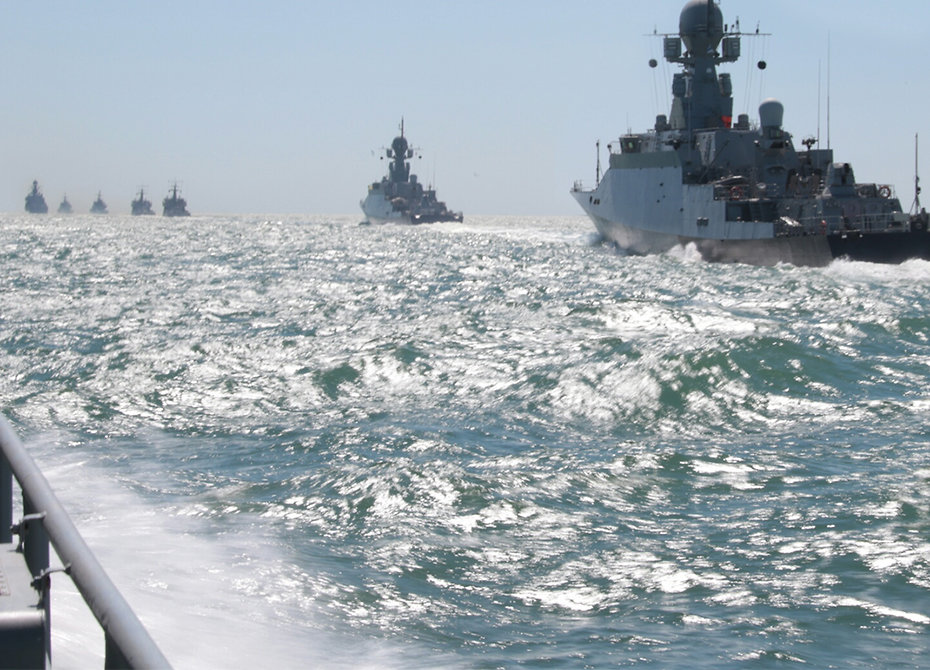 The so-called “new” American concept of distributed lethality turned out to be not that new. Ilya Kramnick explains how the principles that guided Soviet Navy have become relevant in the early 21 century.

The Western world reacted ambiguously to Russian ships firing at objects in Syria with the “Kalibr” 3M-14 system cruise missiles. On the one hand, there were comments expressing surprise at the simple fact of Russia possessing this type of weapon; on the other — professional observers noticed new capabilities of the fleet demonstrated in practice. 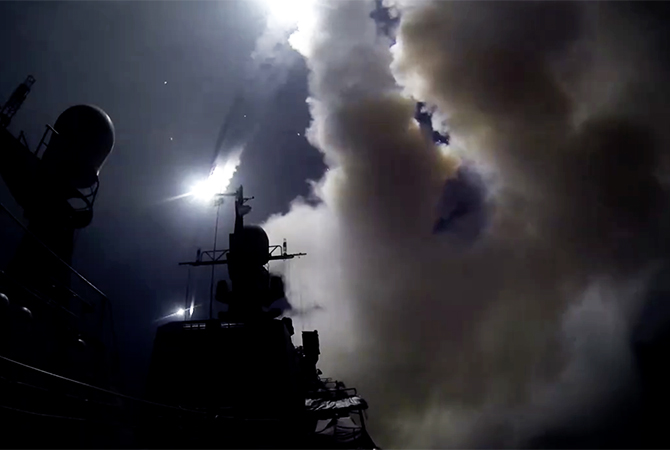 The article by P. Cavas in Defense News is among other sources that analyzed what happened.

The author attracted attention to the fact that Russian Navy had pursued the “distributed lethality” concept, which is now being worked on by the US military, and implies use of arms by dispersed ships assisted by external target indication.

The concept itself represents nothing new. Soviet Navy fulfilled these principles as early as 1960s. Dispersed surface and underwater ships actions allowed, on the one hand, to control vast areas; on the other, to avoid losing multiple ships to a single nuclear warhead or a joint strike of a carrier-based aviation wing.

Today this concept aims to ease the Anti-Access/Area Denial zones, which means denying entry for potential enemy into controlled area; however, this task is secondary for Russia.

Our military machine mainly works on creating exactly this sort of areas to protect the coastal line from the eventual attacks of a strong enemy’s Navy.

From this point of view, Kavas’ statement concerning Russian Navy keeping in line with the distributed lethality concept does not make the sense that American specialists put into it. At the same time, the new understanding of the Russian Navy capabilities was definitely achieved on the October 7. 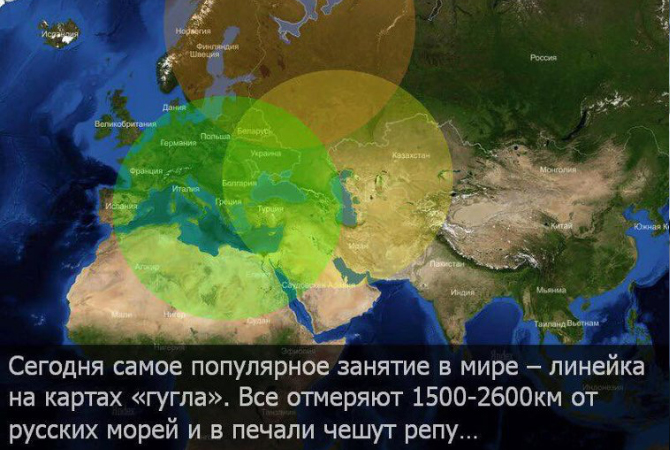 Creating the Buyan-M small missile ships (SMS) family of the Project 21631 once raised many questions of whether it was worth it — using such powerful weapons from the platforms of this size. Opinions on the potential use of these ships, as well as a bit larger “Dagestan” corvette of the Project 11661, for killing distant targets with cruise missiles in the remote parts of the Central Asia were called in question, until the October7.

The second aspect of the force use, both with the Caspian flotilla and with other fleets, has not been sufficiently researched and is not a much-discussed topic abroad.

The basic result of the program is inclusion of the inland waterways of the Western Russia into the strategic force maneuver system.

Small missile ships equipped with multipurpose firing systems can cover distances between all main sea areas of Russia: Caspian, Black -Mediterranean, Baltic and Northern seas areas, thus avoiding the traps within the enemy controlled straits. Cruise missiles range, in turn, increases power projection potential, enabling the fleet to kill targets throughout the Eurasian territory to the West of the Pamir mountains, and even Northern Africa. 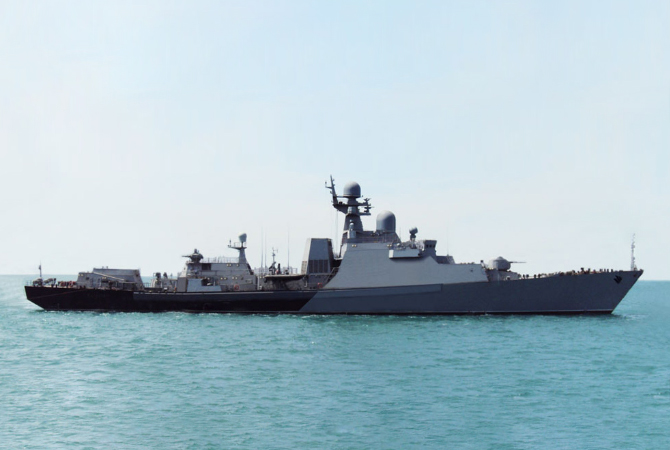 However, in the nearest decade the Navy is likely to receive at least two dozens of combat units that can pass through inland waterways and conduct firings both from the Caspian and from the Black sea, and, if necessary, from the Volga river somewhere near Tver.

As for the Russia’s ability to add quickly and covertly about 160 cruise missiles launching systems to the power balance at any war theatre, it may radically change the deal in the naval game that the old Europe has been playing for over three centuries now.