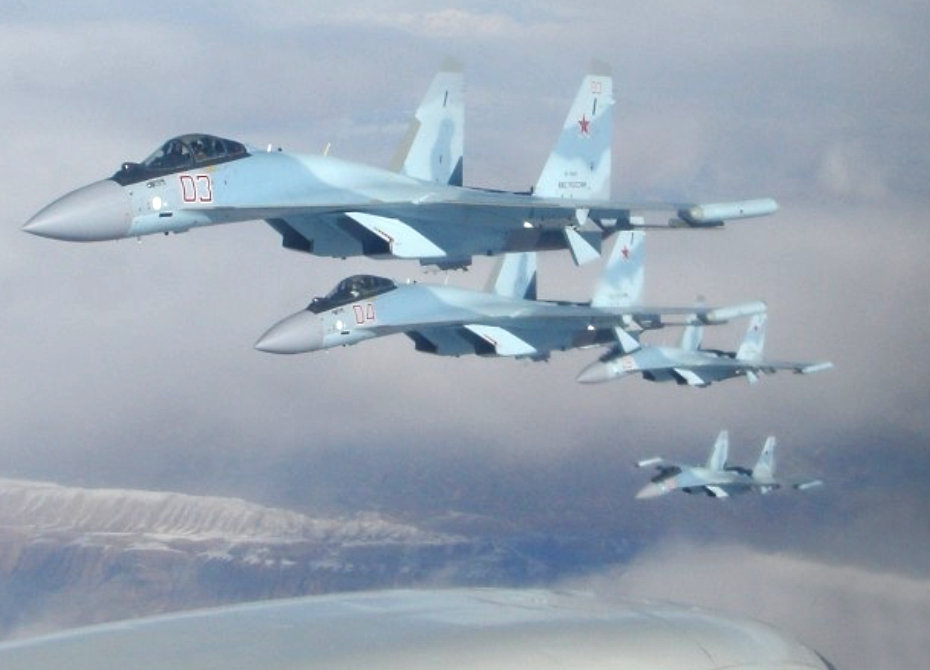 Su-35 in Syria: why did ‘wolf-dogs of steel’ arrive in Hmeymim?

The brand-new Su-35S have recently joined the Russian Aerospace Force group in Syria. One theory is that they intend to test 4 combat aircraft of the generation ‘4++’ in battle conditions. ‘Warmy’ has spoken to Konstantin Bogdanov, military observer of the ‘Lenta.ru’, to find out what kind of tests our fighter-jets are going to face, and if it was the only reason to redeploy the 35s to Hmeymim airbase.

What kind of tests the Su-35 will undergo in Syria?

They will be able to test the on-board radar station in these conditions. The question is how well the aircraft can detect aims under conditions of radioelectronic warfare, and whether the opponent’s radars can detect them.

The Su-35 has never been tested in such high-stress situations as the Syrian sky and surrounding areas.

I suppose the military kept in mind to test the craft in heavy air traffic and among numerous radars controlling the area. 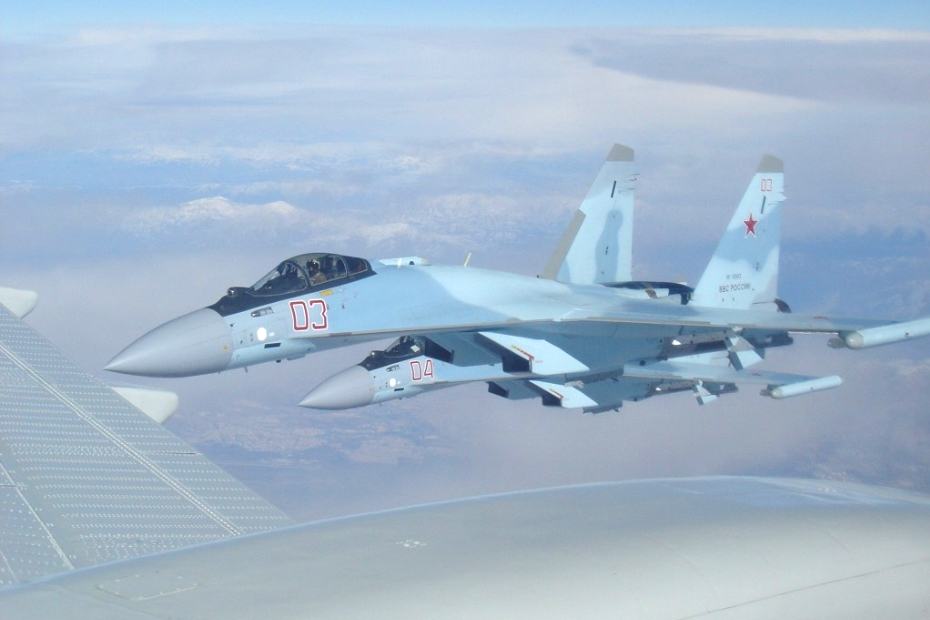 What combat tasks will the pilots perform on the new fighter jets?

In general, the Su-35 are going to perform the same tasks as the Su-30 do, including airspace control and striking aircraft covering. The key points here: does this redeployment have anything to do with the increased number of interceptors, or is it just a substitution of the Su-30SM for the 4 Su-35S?

Even if it’s a substitution, it is a demonstrative move to reinforce the cover of our forces. To a certain degree, it might be linked to the new accusation of Russian military violating Turkish airspace, and increased combat readiness of the Turkish airforce. 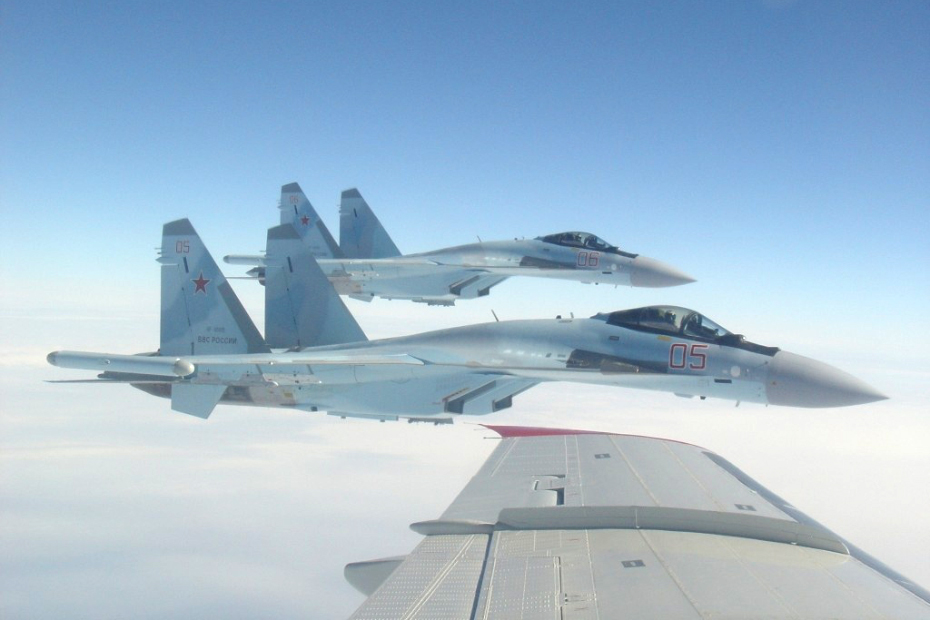 Does it mean the test is an optional task?

In my view, enhancing the air defense over Syria is, first of all, a military-political step and only then a practical one. After Turks had hit the Su-24, there was an order to firm the cover of our striking aviation, so the number of patrol flights have increased. It is quite possible there was a need for extra cover because either available means failed to complete the tasks, or the General Staff considered the situation worsening and requiring new craft.

It’s also possible the Su-35 might have substituted the Su-30. We do not know yet if the latter are still in Syria or went back to Russia. 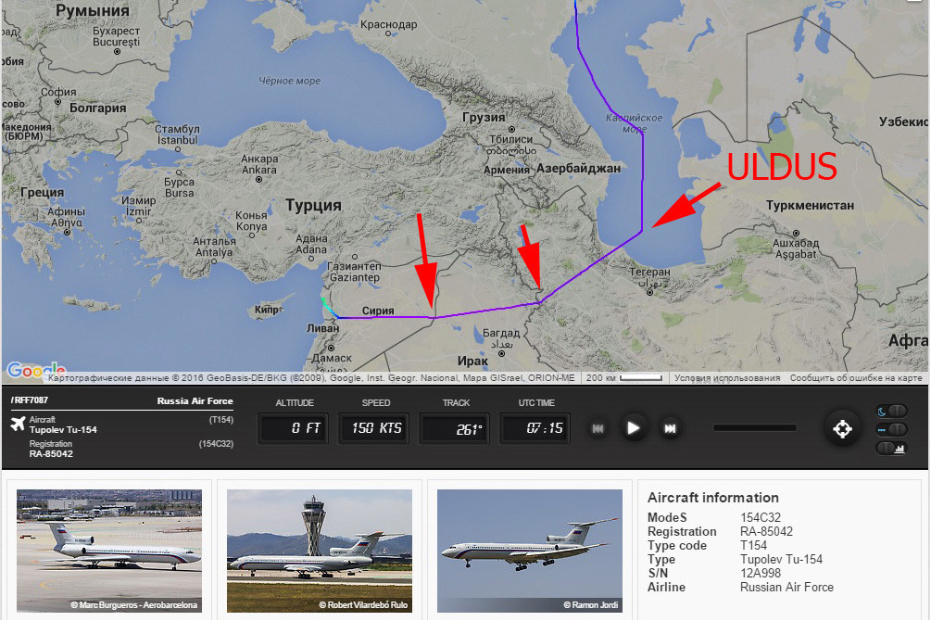 We would like to add that according to ‘Kommersant’, the 4 Su-35S fighters redeployed to Syria were formerly part of the 23rd fighter aviation regiment, 303rd Guards composite air division, 11th Army AF and AD of the WMD (Dzemgi airport), but later they redeployed to Privolzhski airfield in Astrakhan. A few days ago the Su-35S flew from Astrakhan to Latakia through the Caspian Sea as well as Iranian and Iraqi territory. The number of aircraft and helicopters at the air base Hmeymim in Latakia exceeds 70 now.

11:2416 Oct, 2015 Putin specifies timescales of the Russia’s operation in Syria Special operation of the Russian Aerospace Forces in Syria has its time frame. It is coordinated with defensive operation of the Syrian forces against militants. News
In spite of Turkey: why is it so important to win back Aleppo? Konstantin Bogdanov
What to wait from the Syrian security officials’ visit to Moscow? Ilya Kramnick
More