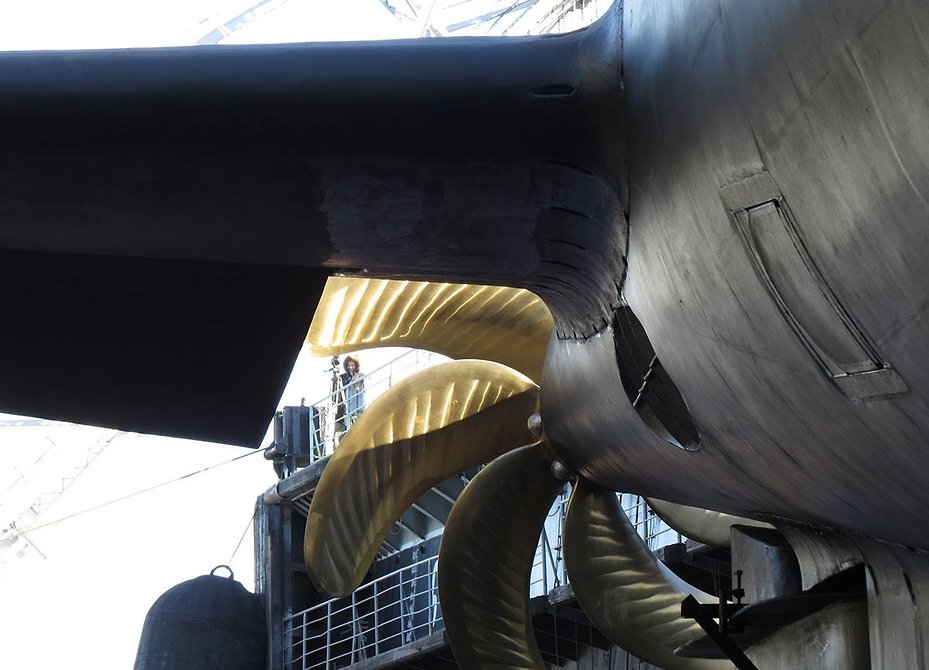 The ‘Velikiy Novgorod’ diesel-electrical submarine of the Project 636.3 has been set afloat at the ‘Admiralty Shipyards’ in Saint-Petersburg.

Designed for the Black Sea fleet the submarine has become the fifth in a series built at the shipyard. The ‘Novorossiysk’ and ‘Rostov-na-Donu’ DES have already entered service with the Black Sea fleet. The ‘Stari Oskol’ and ‘Krasnodar’ submarines are undergoing tests in the North fleet training areas before fleet-to-fleet transfer. The sixth submarine in the series, ‘Kolpino’, is expected to be launched this spring.

The Project 636.3 submarines belong to the third generation and are the development of the Projects 636 and 877. They are considered the world’s most low-noise and are nicknamed the ‘Black holes’ in the West. The underwater speed is 20 knots, the maximum diving depth is 300 km, the cruising capacity is 45 days, the crew is 52 persons, and the underwater displacement is about four thousand tons.

The significant feature of the submarine is the ‘Kalibr-PL’ striking missile system.

In December of 2015 the ‘Calibr’ cruise missiles were launched at the IS objects in Syria from the ‘Rostov-na-Donu’ submarine.