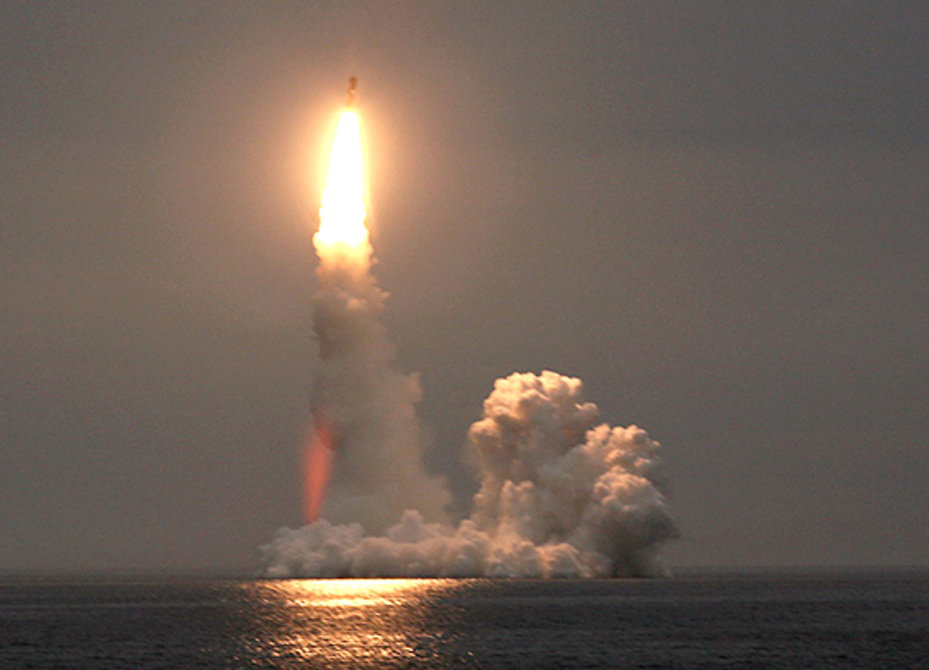 First tests of the ‘Tsirkon’ sea-based hypersonic cruise missiles have started in Russia.

RIA Novosti’s source in the military industrial complex said: “They have started test-firing the ‘Tsirkon’ from the ground-based system”.

It was also reported that ‘Tsirkons’ would be installed on the fifth generation brand-new ‘Haski’ submarines. The ‘Malakhit’ design bureau develops these multi-purpose nuclear submarines. This is the first time the project is being discussed. 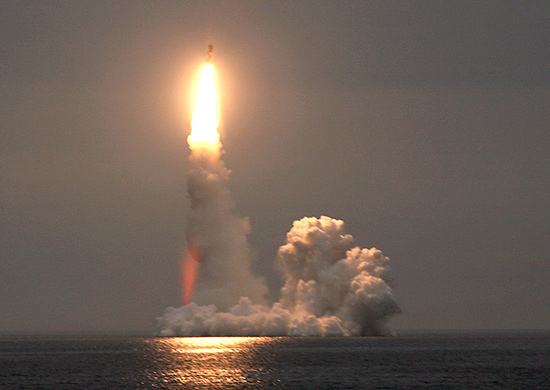 ‘Haski’ dog (Eng. — Husky) is one of the oldest draught breeds. Peoples of the Russian Far East have been breeding them since the Neolithic Period. 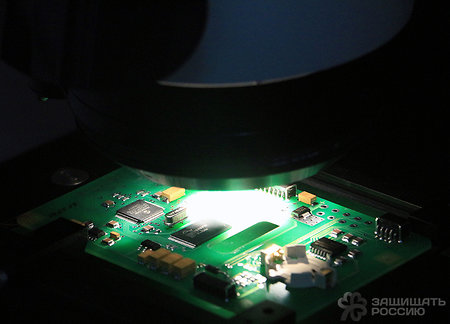 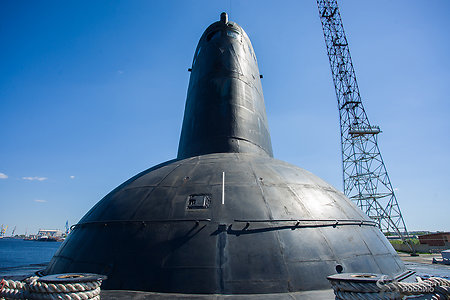 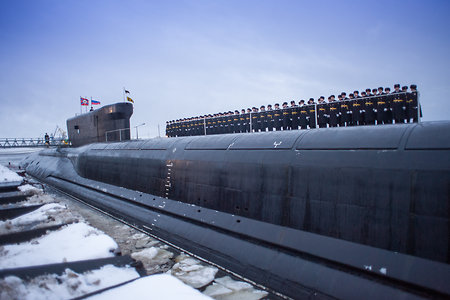 16:3721 Mar, 2016 Crews assembled for ‘Kazan’ and ‘Knyaz Vladimir’ submarines, which are under construction News
More