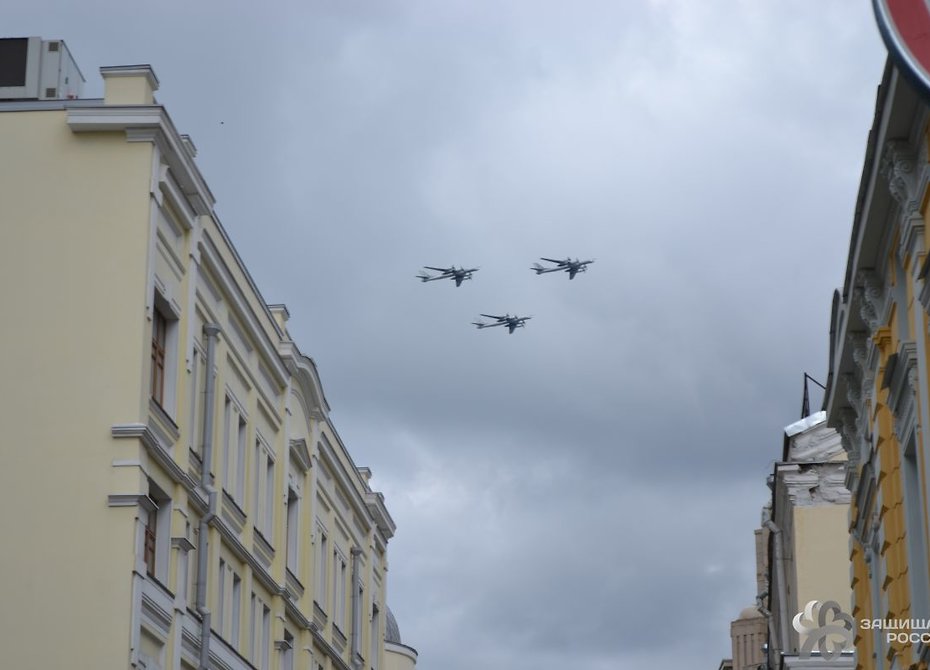 Picture story of combat aircraft and helicopters flying over Moscow

The first air-stage rehearsal of the Victory Day Parade has been held in Moscow with 71 aircraft and helicopters of the Russian Aerospace Forces participating.

The number 71 symbolizes the amount of years, which have passed since the Victory Day of the Great Patriotic War.

Some of the aircraft and helicopters will debut over Red Square this year. The first aviation group will appear above the Moscow center at 10.48. The air-stage duration will be 10 minutes.

The air vessels will start from the Kubinka airfield near Moscow as well as from 10 airfields in other Russian regions. 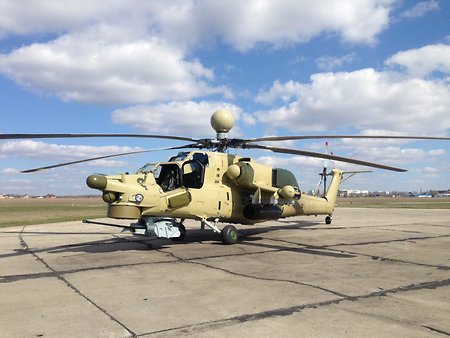 12:3816 Mar, 2016 Export version of the ‘Night hunter’ gets equipped with dual control system News
15:4724 Dec, 2015 Flying laboratory of ‘the helicopter of the future’ rises into the sky Flying laboratory of the advanced speed helicopter has conducted its first flight. The craft is made on the base of the Mi-24K reconnaissance spotter. News
More