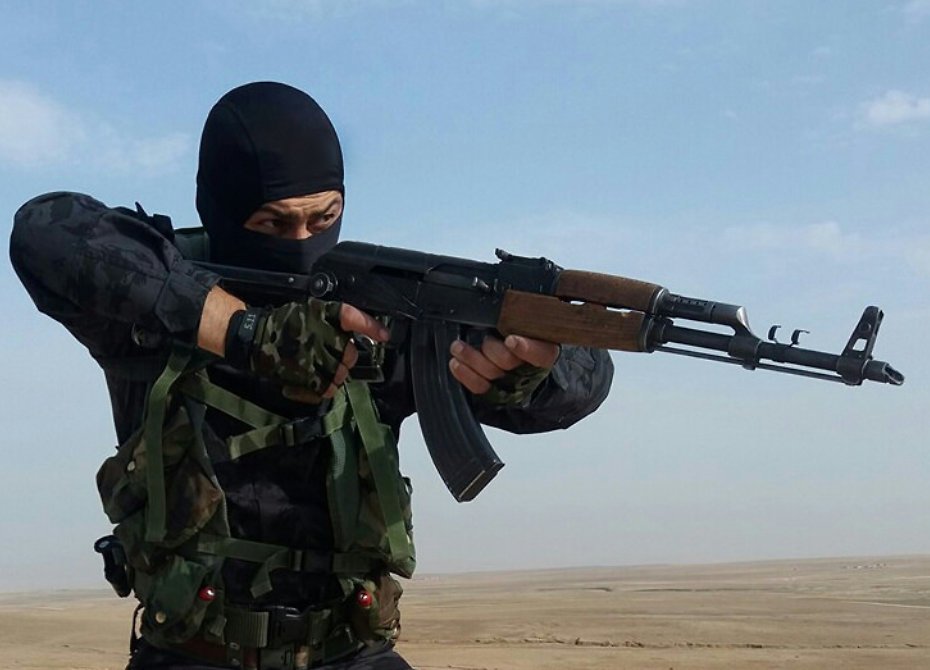 A month-long truce in Syria is going to become the target of sabotage not only by terrorist organizations, but also by Syrian secret services. Russian military experts have told the ‘Warmy’ of the Mukhabarat’s mistakes, which led to war, as well as of their opposing the currently held truce. Our source in Syria has confirmed the information.

Experts note that influence of the Mukhabarat (Arabic word for intelligence) has been historically significant. Arseniy Grigoryev, head of the Asian and African Countries Department of the Institute for Political Research, explains that in the pre-war Syria, despite liberalization that followed Assad’s rise to power, any foreigner staying more than a month in Syria, could become a surveillance object. They would give special attention to curious journalists and freedom-loving students. Meanwhile, the Syrian Mukhabarat has been infamous for repressive approach to maintaining stability in the country. “Cooperation of security agencies of our countries is almost half a century old.

Bashar Assad inherited from his authoritarian father some rather powerful security agencies which had absorbed many a Soviet tradition” — Arseniy Grigoryev says.

He notes that despite many decades of stability due, among other things, to the secret services’ efforts, the Mukhabarat made some mistakes, which paved the way for the ‘Arab Spring’.

The Mukhabarat had missed the revolt of the Muslim Brotherhood in Hama, which was later suppressed severely by the army. This caused thousands of victims among the civilians. Syrian secret services made erroneous conclusions from the Arab Spring events in the neighboring countries. “Being committed to their habits, they had arrested and might have assaulted the teenagers who had composed some anti-Assad slogans in Daraa, thus provoking a wide-scale protest demonstration.

A journalist of my acquaintance originating from Algiers was arrested shortly before demonstrations in Darra on suspicion of espionage on behalf of France. He had been subjected to torture and, thanks to protection of Algerian diplomats, got released just a few months later”, — Grigoryev says. Afterwards, other protestors were persecuted as well, which significantly added to the number of victims of abuse by security forces. Mistrust have spread to their relatives and neighbors, while it is common knowledge that family ties in the Middle East are rather extensive and strong”.

Even supposing that the events in Darra that caused this war, had been a provocation planned from the ouside, it is evident that special services had made a string of mistakes, the expert concludes. 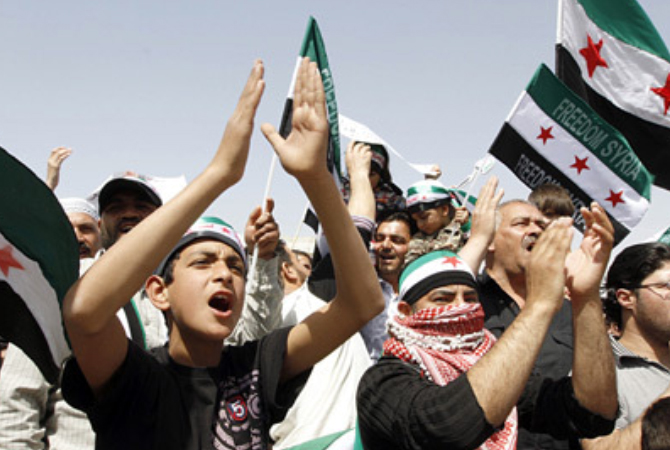 “I’m not ruling out the possibility that initial punitive actions during the war were taken without Assad’s approval, — Grigoryev says. — Bashar Assad might be considered some sort of a victim of his father’s generals. After coming into power, he did not go in for any serious changes, being wary of their united front. But now in some cases they take the liberty of acting proactively”.

Being interested in preserving the regime, the Mukhabarat unwittingly damaged Assad’s image in the eyes of a greater part of the Syrian population.

Our source in Syria, a journalist Hassan Mussa, confirmed the expert’s speculation. According to him, there has been some kind of ‘strange situation’ for the last 15 years of Assad’s ruling. President’s entourage has been governing the president. They are members of tycoon groups and intelligence officers who tend to shield the president from receiving valid information and tend to gain all kinds of preferences. Many of them have significant income earned at war. “There are a few billionaires, who became such during combat actions due to having a hand in smuggling. Since the country is under sanctions, smuggling is becoming more prominent.

In general, these people do not want the war to stop. Some of them would like to have peace only in the regions where they own enterprises. Needless to say, Syrian authorities don’t have any sort of single united stance”, — the source explains.

“I personally know several fighters of the Free Syrian Army who joined the opposition after their wives had been raped, — Hassan Mussa said on the phone. — It is quite evident the president was not aware. The president often stays in the information vacuum because they shield him from valid information.

First, because security services are not interested in changes. According to the Syrian source, they are not going to analyze their own mistakes, which led to the crisis. Such as that repressive approach, which Syrian special services were committed to when breaking up first demonstrations as well as persecuting those who were considered the regime’s enemies.

Secondly, most Syrian secret services push for war to the bitter end. Since the Syrian army itself is weak and unable to deal with the armed opposition on their own, they think that Russia and Iran must defeat it instead and pass the power back into their hands, return everything to how it used to be.

Russia has made a big mistake of not emphasizing its leading role in solving the Syrian crisis,  because many ‘Mukhabarats’ now sabotage decisions of the Russian supreme authorities.

If Russia wants to reach its goal – to defeat the ISIS and make Syria peaceful again, it first has to correct the mistakes of the Syrian leadership and special forces, which led to the war.

“Special forces will resist the peace making process by all means and interfere with it, — the journalist states. — Russia has to show the Syrian leadership who is in charge, and to make the latter comply with Russia’s requests”. 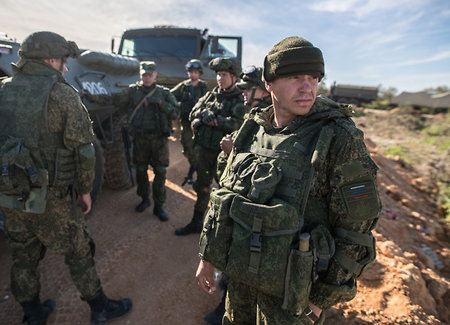 18:4404 Apr, 2016 Russian sappers in Palmyra. Vehicles, devices and dogs Technics
In spite of Turkey: why is it so important to win back Aleppo? Konstantin Bogdanov 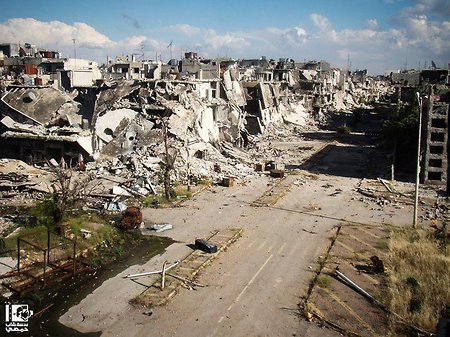