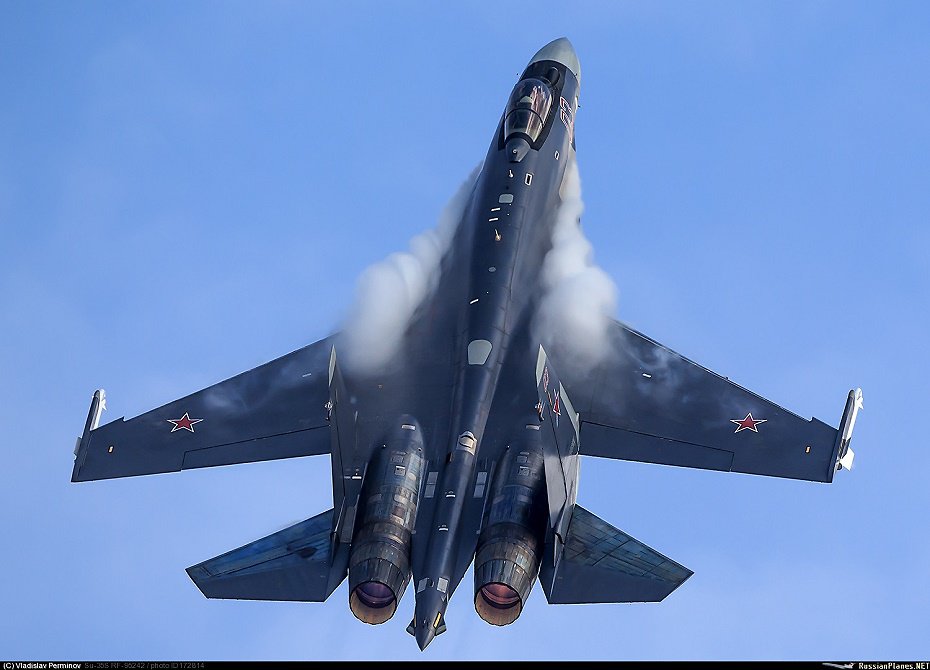 The Defense ministry of Indonesia has decided to purchase a squadron of the Su-35 multipurpose fighter planes in order to replace the old-fashioned American F-5E/F “Tiger”.

“We want to get a squadron (of the Su-35) but we shall purchase gradually, within the state budget capacity” – Ryacudu said.

According to the minister, the decision is due to simplicity of operation of the Russian planes.

Indonesian military used to express interest in Russian fighter planes. Chief of staff of the Indonesian Air Force Agus Supriatna would say, “the government of our country will kindly fulfill our request and purchase the Su-35 fighter planes. Being the operators of military equipment, we want to get more modern 4++ generation planes”.

Lenta.ru reports that Indonesian Air Force operates a squadron (12 planes) of the F-5E/F Tiger II fighter planes, though just two of them are in operating condition. The planes will be written off in the nearest future.

In Summer of 2014, Indonesian military selected three finalists to bid for the tender. Among them were the Russian Su-35 fighter plane, the American F-16C/D block 52+ and the Swedish JAS.39 Gripen. The latter was most likely to win according to mass media. The American F-15 Silent Eagle and the F/A-18 Super Hornet as well as the French Dassault Rafale were under consideration in the opening phase.