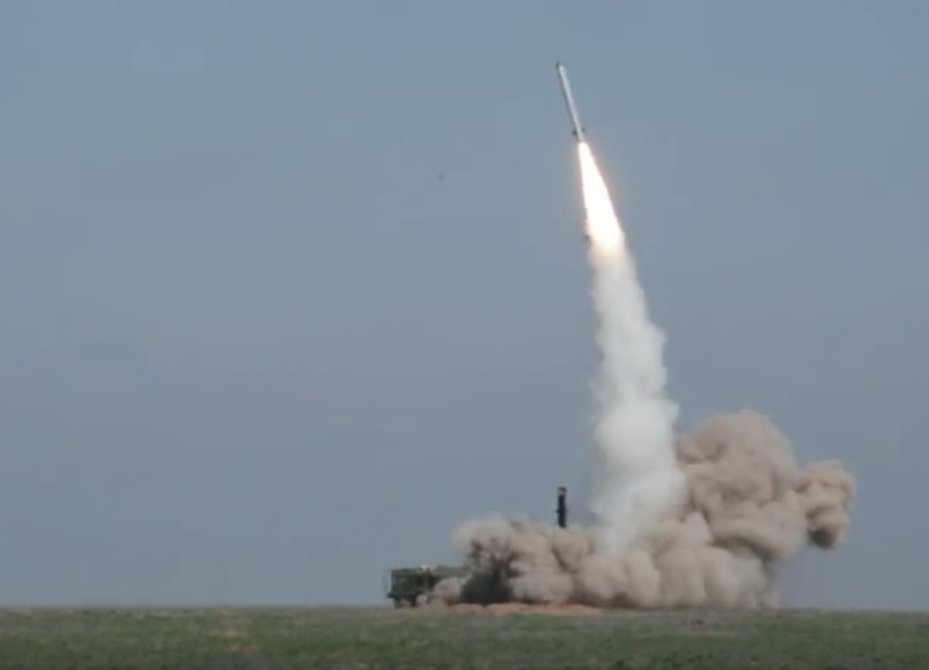 The launch was performed on Friday, April 15, at Kapustin Yar shooting range in the Astrakhan region. The missile was to defeat the maneuver enemy’s command post 200 kilometers away. The launch was a success: only a smoking crater was left of the enemy’s object.

“This missile made on the base of reduced radar signature technology was not detected by the maneuver enemy’s radioelectronic warfare means, and it killed the target successfully” — the defense agency’s message says.

The missile performed its flight mainly at the height of 40-50 kilometers and maneuvered with overloads at some stages.

The rocketeers earlier performed combined foot and railway march from the Orenburg Oblast and organized positions at the training ground. Around 400 military and 70 pieces of equipment participated in the training.