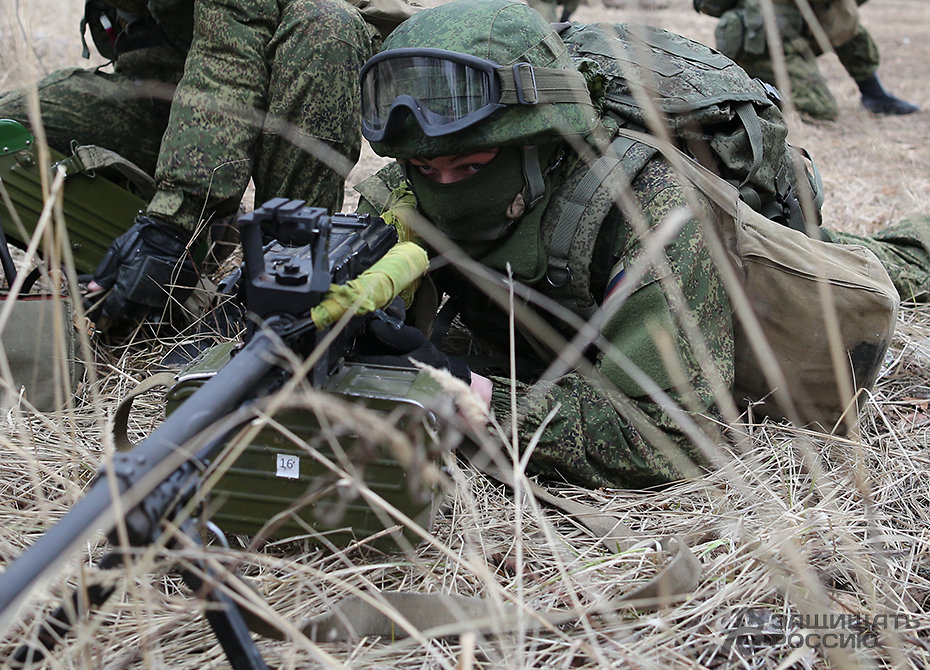 ‘Kalashnikov’ and ‘Degtyaryev’ to compete for the right to supply Russian guard with 5.45 mm Kord machine gun

‘Kalashnikov’ Concern is going to compete for the right to develop the light machine gun, designed for urban combat and premises storm, for the Ministry of the Interior forces and the Russian guard, Izvestiya reports. The paper also reports that 'Degtyarev' plant, which has been developing the advanced light machine gun for a few years now, is going to face the Concern in the contest.

It was reported in May 2016, that Ministry of the Interior had issued a tender for the 5.45 light machine gun to replace the RPK-74 Kalashnikov machine gun in the units of Federal Service of National Guard. Code name for the project is ‘Tokar-2’ while the operating name is ‘Kord-5.45’. They plan to spend 25.56 mil rubles on the designing works.