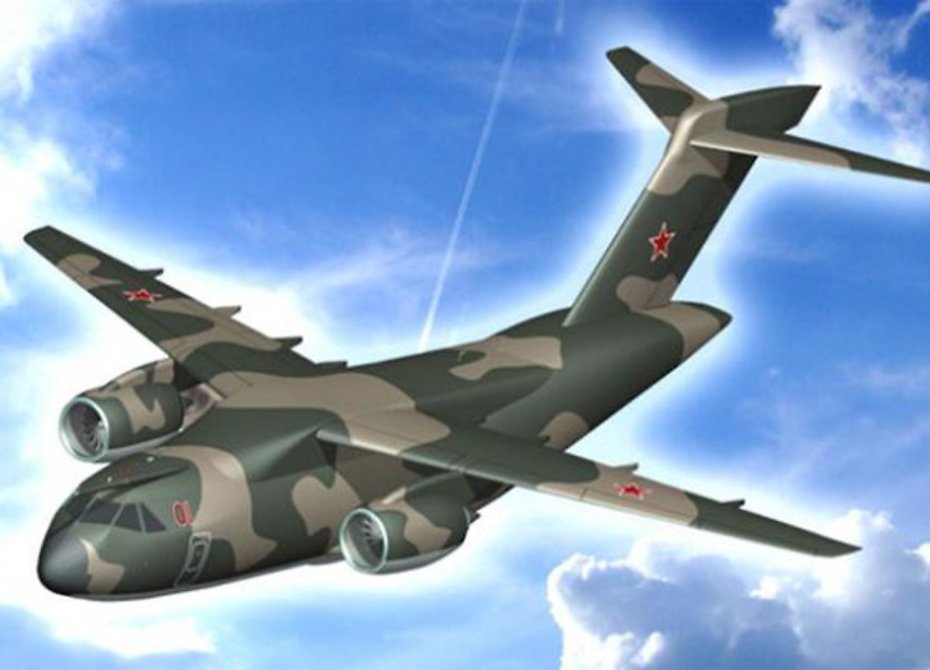 The craft will be assembled at the Voronezh-based ‘VASO’ aircraft plant.

“The craft’s maiden flight is scheduled for mid-2017. According to reports of military representatives, the situation is under control. Everything is proceeding as planned», — Yuri Borisov, the deputy Defense minister, said.

We remind that according to the contract with Russian Defense ministry of 2014, Voronezh aircraft plant was to manufacture two trial models of the Il-112B. One of them for static trials and the other one for flight tests.

Tests of the Il-112 light transport aircraft will be launched for the military in 2019. In the meantime, they will be put in serial production.

The Il-112 is supposed to substitute the An-26 military-transport aircraft. The new transport aircraft are designed to carry and land light armament and equipment as well as cargo and personnel.