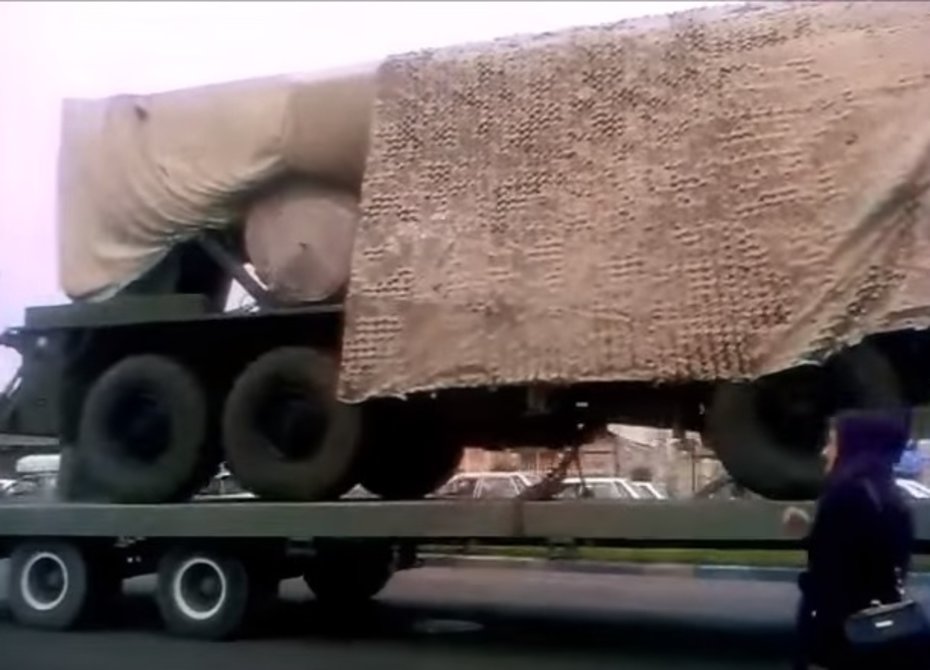 S-300 systems in Iran appear on the net

Russia has delivered the first consignment of the S-300 air-defense systems to the Islamic Republic of Iran.

Hosseyn Djaber Ansarri, the official representative of Iranian MOA has reported on the deliveries start. In addition, video supposedly showing transportation of the Russian air defense missile systems has appeared on the net.

However, Kremlin is yet to confirm transferring of the ‘Favorits’ to the Iranian side.

In February of 2016 Dmitry Peskov, press-secretary of the Russian president, while explaining the reason for delay in delivering the S-300 to Iran, said that it was due to payment problems.

S-300P family air defense systems delivery contract became effective in autumn of 2015. Details of the contract remained confidential. Media reported that four battalions of the S-300PMU-2 ‘Favorit’ could be sold to Iran, however in March of 2016 Sergey Chemezov, head of the Rosteс Corporation noted that Iran had required the previous version – the S-300PMU-1.

We remind that in April of 2015 Russian president Vladimir Putin lifted the embargo from S-300 deliveries to Iran.