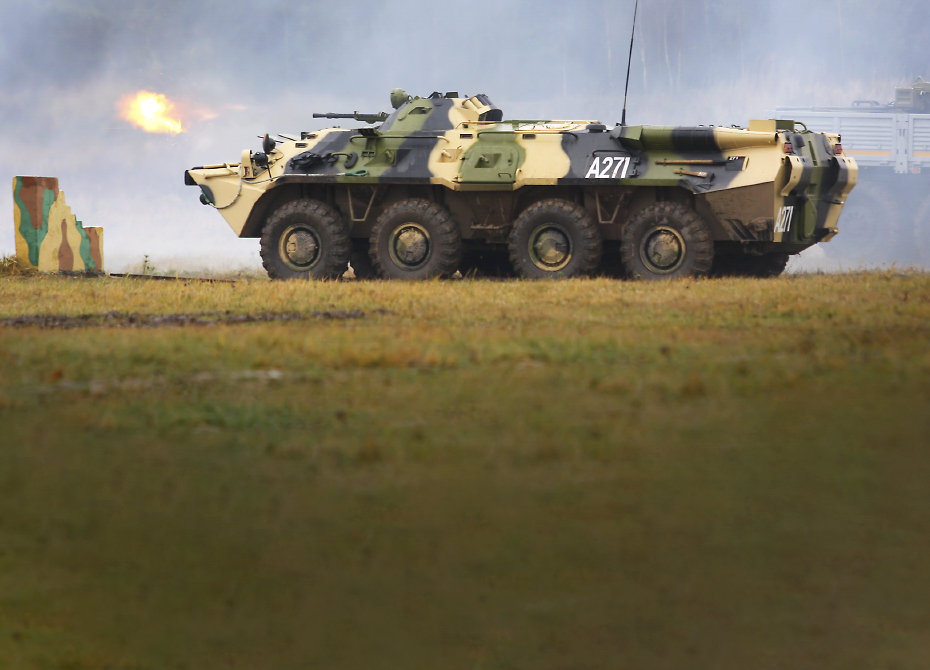 The tests of new 30 mm rounds for armored vehicles guns are in the final phase in Russia.

The round pull unit is made of plastic to increase the barrel life.

Meanwhile, the new generation rounds have entered service with the Air Force. Any aircraft equipped with the 30 mm gun can fire the rounds. For instance, the brand-new T-50 (PAK FA) fighter planes will be equipped with them.

They have also developed the 30 mm armor piercing ammo for air defense systems of the Russian Navy.