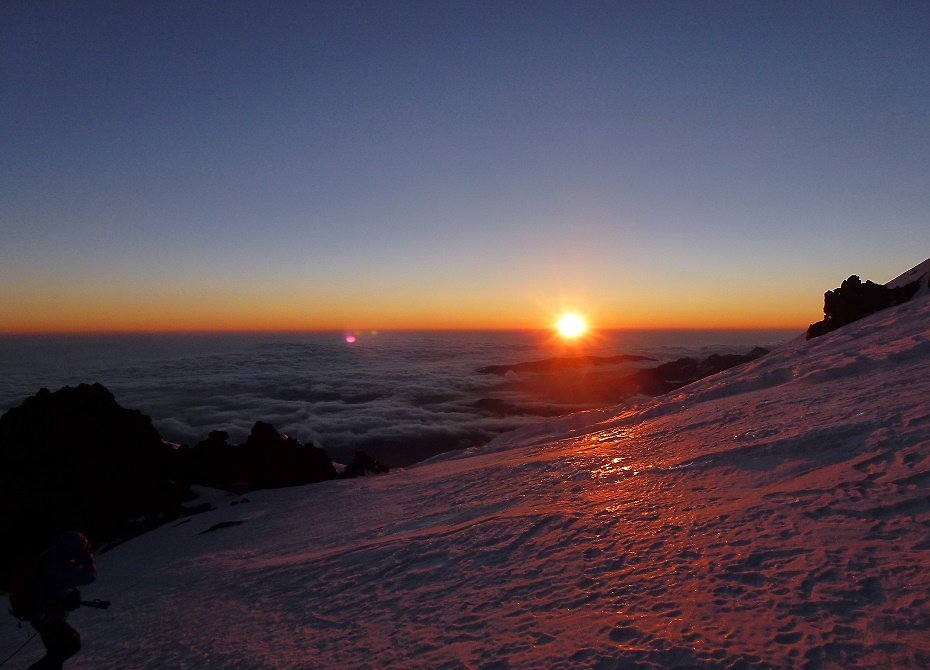 Training ground made of ice appears in the Amur river region

The only Far East training ground made of ice has been built in the Amur river region. Future commanders of Russian arctic units are supposed to train here.

“There are firing points for combat vehicles and tanks, mortar detachments as well as small arms shooting points made of ice. We’ve built the so-called Iglu (domelike houses of snow and ice) for personnel to train to stay overnight in case of getting caught in ice storm. There are also ski-runs of various difficulty levels” — the EMD reports.

To train driving the snowmobiles there are routes with obstacles. Along the route there are shooting targets that cadets of the Far East Combined Arms College (abbr. DVOKU) must kill while on the run.

In addition, they have made an ice climbing-wall for mountaineering at low temperatures. Almost all of infrastructure was built by “Arctic” cadets as well as their instructors.

DVOKU is the Russia’s only military educational establishment that trains officers to become the Arctic motorized rifle platoon leaders.