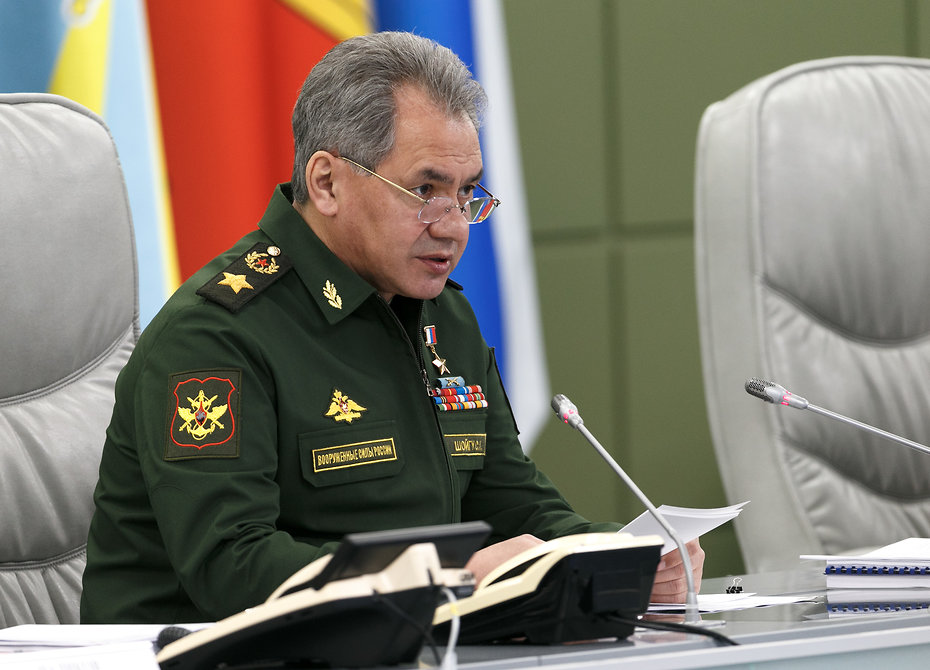 New divisions of the Armed Forces will be established to counteract NATO’s build-up near the Russian borders, Sergey Shoygu, Russian defense minister, said at the teleconference.

“Defense Ministry is taking measures to prevent NATO’s build-up in close proximity to Russian borders. Two divisions are to be established in WMD and one in SMD before the end of the year”.

According to him, infrastructure development is underway. “I have ordered applying the most advanced building technologies, like block-modular constructions. It allows constructing a building within four weeks at the very most” – the minister said.

The building can be deconstructed and redeployed to a new location. Life sustaining systems can be installed quickly as well.

Each division will comprise around 10 thousand military personnel.