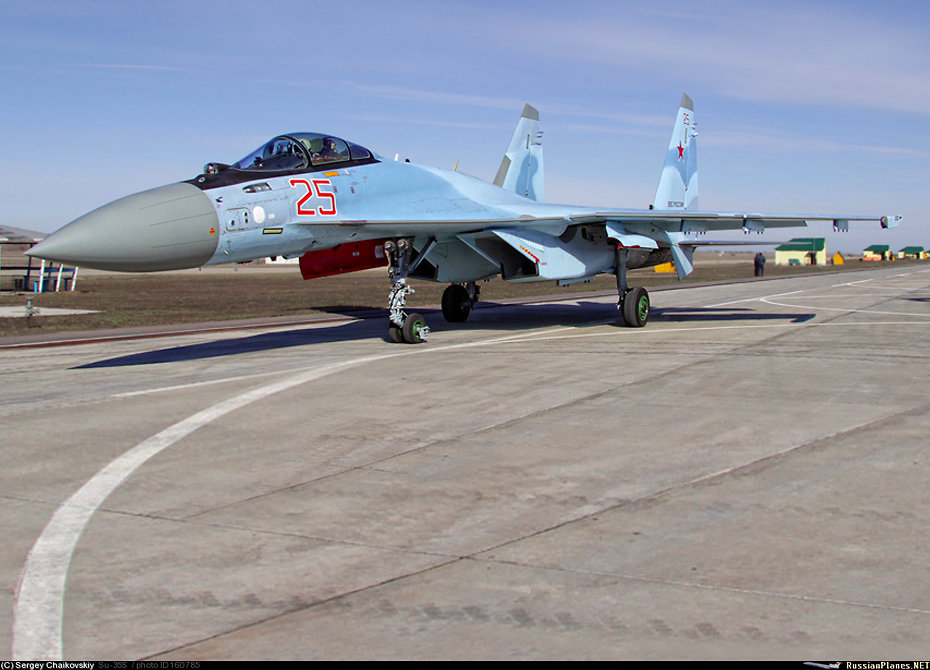 The second half of November brought the long-awaited news on finalization of two intergovernmental deals on Russian aviation equipment supply with two old partners: China and Indonesia. Being the first supplies of the brand-new Su-35 fighter-jet abroad, it makes these contracts very significant.

Since its first flight in 2008 under the Su-35BM index the plane has been consistently promoted for export — to Brazil and again, China. However, the younger representative of the Su-27 descendants has not been as successful as the Su-30MK. Most likely - exactly because of the success of the latter. When considering the lower cost, improved and abolished of “childhood diseases” condition of Su-30, potential buyers couldn’t see any reason to purchase the more expensive Su-35, which, in addition, is still in development and has unclear advantages.

This time Russian Defense ministry was the launch customer, signing a purchase contract for 48 fighter jets under the Su-35S (“Serial”) index in 2009. It added a lot to the Su-35’s appeal.

Serial supplies to the Russian Air Force started in 2012. First in small numbers — for testing and training (still on). Deliveries under the contract are almost over, while another contract for the same amount is expected to be signed soon. 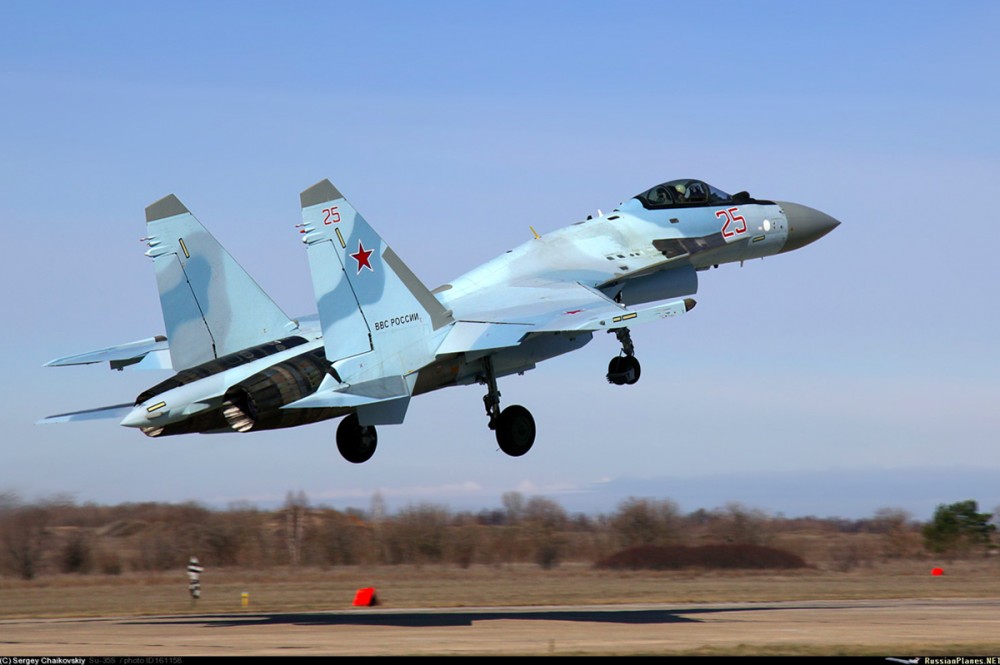 It would have cleared the way for further development of the J-11 line, which is the Su-27 unlicensed copy, if not for direct copying.

It was not until mid-November this year that two sides confirmed they had signed the contract. As a result, Russia managed to obtain rather favorable conditions — China is to receive 24 fighter jets fully assembled of Russian components. This will simplify the job, make the copying a bit more difficult as well as guarantee a stable income from selling spare parts and armament for many years to come. No doubt China will make use of Su-35’s technical solutions (first of all, for J-11’s propulsion plant), but they will, at least, purchase a rather significant lot. Two squadrons are sure to be miniscule for the PLA Air Force, but we should keep in mind that they initially planned to buy as little as 6 aircraft.

The contract value is estimated at $2 billion at least. We should warn against simply dividing the sum (the exact amount is unknown) by the number of planes to make out the “fighter’s price”.

A modern delivery contract for sophisticated armament is a service package, related materials, personnel training as well as required infrastructure.

All the things mentioned often make up to the half of a contract’s value. 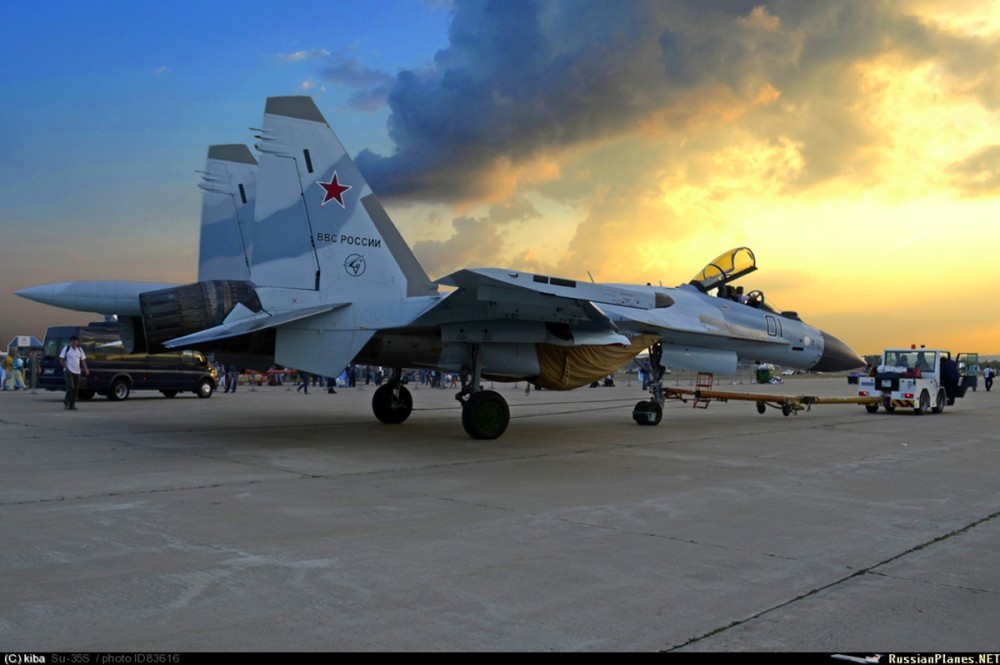 On the one hand, things are much simpler with Indonesia, on the other, they are more complicated. This large island state has been buying the “Sukhoi’s” planes (Su-27 and Su-30) since early 2000s, and though possessing some aerospace ambitions (it intends to develop a generation 4+ fighter jet along with South Korea), it has never been called on any frauds. It is common for them to buy in parts, by several units. But this time they have purchased as many as a full squad — 12 units! The main reason for it however is their increasing paying capacity.

What complicated matters, was the direct competition between the leaders of the world fighter jets market for the Indonesian deal. “Rafals”, “Typhoons” and “Gripens” as well as F-16, had bid for the tender but it was Su-35 that won the fair competition.

There is no reason to accuse the Indonesians of prejudice as they simultaneously buy low-cost pre-owned F-16s from the USA.

Thus, the company’s backlog of orders added 36 aircraft, within a month. Making the first step is the hardest. During the Abu-Dhabi air-show they announced sensational news about the UAE negotiating on buying the Su-35.

Entering the market of the Persian Gulf is vitally important, as most of other regions are filled with modern aviation equipment, and customers there are likely to “take a rest” until there is need to replace the outlived equipment.

The service life of a fighter plane increases from generation to generation (now it is hard to imagine the craft’s life can be limited to a decade, let alone several years), so chances of it happening soon look rather slim. You never know who might become the next buyer of the Su-35. It is high time Iran renewed its aviation park…