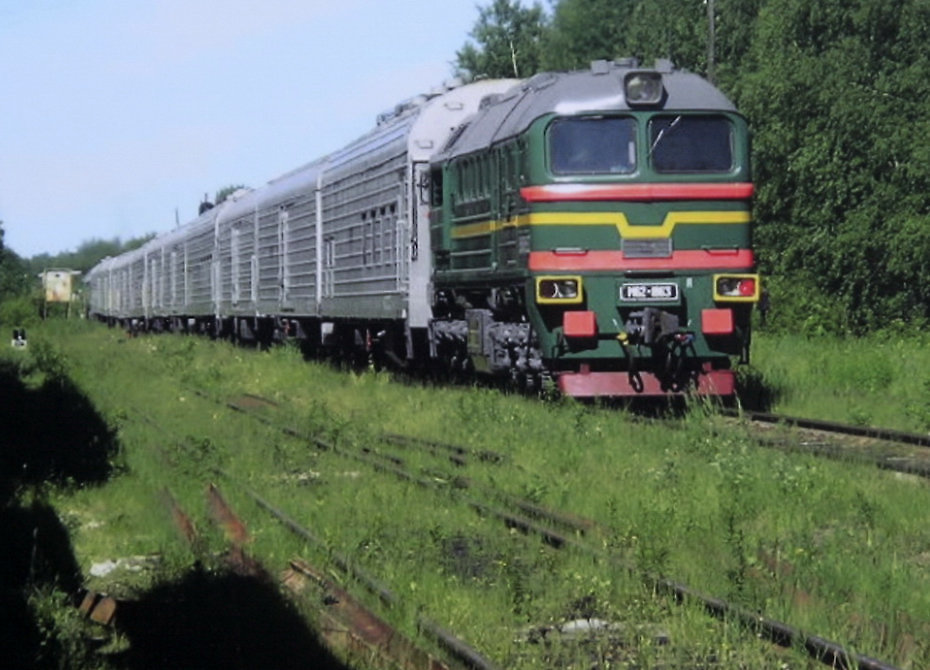 5 ‘Barguzin’ CRMS will have entered service with the Russian Armed Service by 2020.

The new ‘Barguzin’ combat railroad missile system will require skilled staff to operate it, that is why the defense agency is ready to launch training in the nearest future.

“SMF are ready to train experts to operate these systems. Nothing is lost. We shall do everything whatever is needed”, Vladimir Nesterov, head of the SMF Department of education said in a live broadcast of the ‘Ekho Moskvy’ radio station.

According to him, preliminary design of the ‘Barguzin’ CRMS is almost ready while engineering documentation of its system is being prepared.

“Being in charge of military education, we have to think long-term. We are sure to realize that we shall need skilled experts to operate the missile system for that reason we are going to launch training in the nearest future”, he stressed.

It was earlier reported the new system would be equipped with the ‘Yars’ missiles. Each ‘nuclear train’ will be able to carry 6 intercontinental ballistic missiles. They are going to deploy 5 systems in total. SMF suppose that these systems will remain in service till 2040 at least.

We remind that ‘missile trains’ development is a response to the US prompt global strike program. The ‘Molodets’ CRMS used to be a unique missile system. It could go on combat patrol route within 1.5 thousand km range from the deployment site and remain in autonomous mode for a few months. It could launch missiles from any point of the route as well as from parking spaces. Each CRMS was equipped with 3 launching systems and would carry 12 missiles.

There used to be 36 rail road mobile launching systems on duty. The Ukrainian ‘Yuzhnoye’ design bureau was the lead developer. Under the START treaty of 1993, signed by Russian and US presidents, Russia lost all CRMS in 2005. The new START III treaty does not put restrictions on systems of the kind.