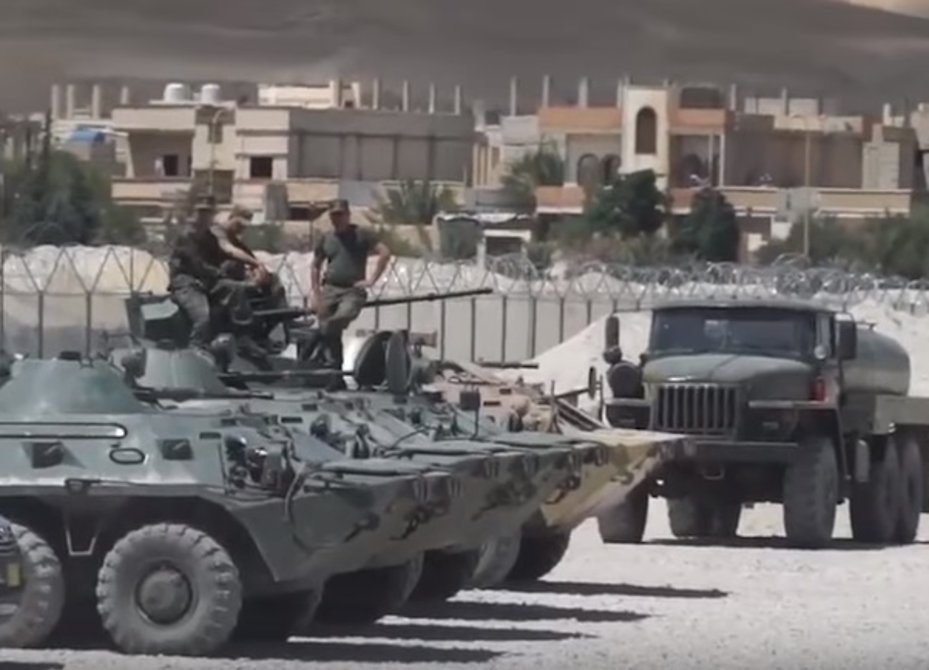 It has become known what kind of Russian combat equipment is in Syrian Palmyra now.

The Arab media also reports that Russian military have made a military base out of a part of liberated Palmyra.

In addition, the journalists noticed Russian observation balloons being operated over Palmyra. Specifically, such devices provided for security of the Mariinsky Theatre concert in the ancient city on May 5.

We note that major-general Igor Konashenkov, the official representative of the Russian Defense Ministry, earlier denied information on establishing the second Russian base in Syria.

The Syrian army established total control over the ancient city of Palmyra on March 27. The city had been governed by IS since May of 2015.