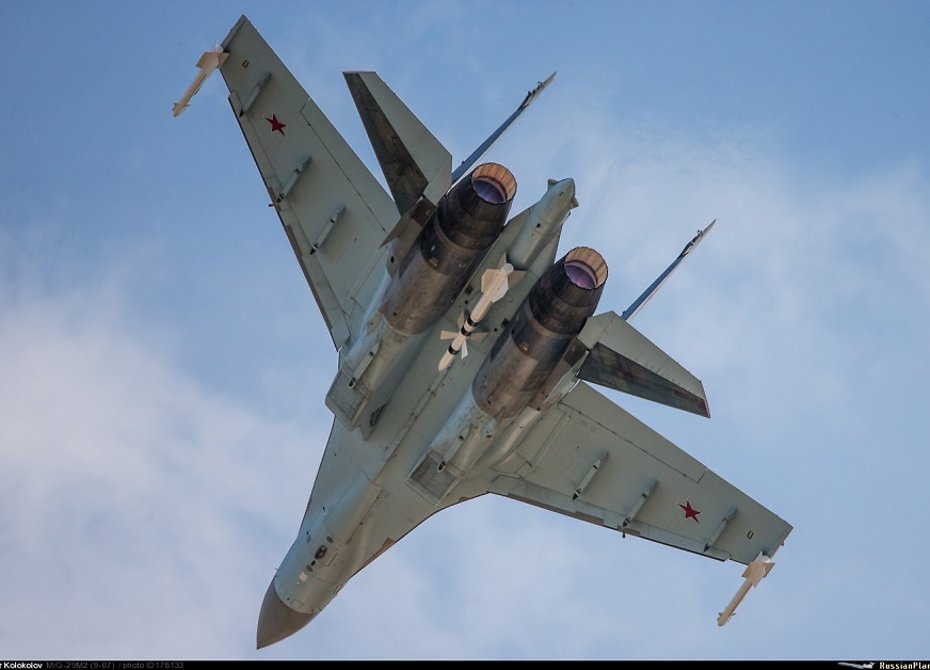 According to “Kommersant”, the deal is estimated at 2 billion dollars. Thus, China has become the largest foreign buyer of Su-35.

“Long negotiations have come to an end, and we have signed the contract” –  Sergey Chemezov, CEO of the Rostec Corporation said.

Sources from the military-technical cooperation area stated that under terms of transaction Chinese air forces are to receive 24 planes worth a total of 2 billion dollars (about 38 million per unit).

“China has become the first foreign buyer of the Su-35. We consider it to be an unprecedented contract in the history of fighter-jets’ supplies” – the source noted.

According to the media, the contract does not imply licensed production of the Su-35 in China. At the same time, capacity of aviation plant in Komsomolsk-on- Amur is sufficient for fulfilling the contract without any effect on production of planes of this type for the Russian Air Force.

The Su-35 was developed in the Sukhoi design bureau. It represents an upgraded supermaneuverable multipurpose fighter-jet of generation “4++”. Fifth generation technologies are applied in the plane which allows to excel the similar class fighters. In the frame of the State armament program Russian Air Force is to receive 96 Su-35S by 2020.

Indonesia also made a decision to buy the Su-35. The UAE is also negotiating to buy the planes.