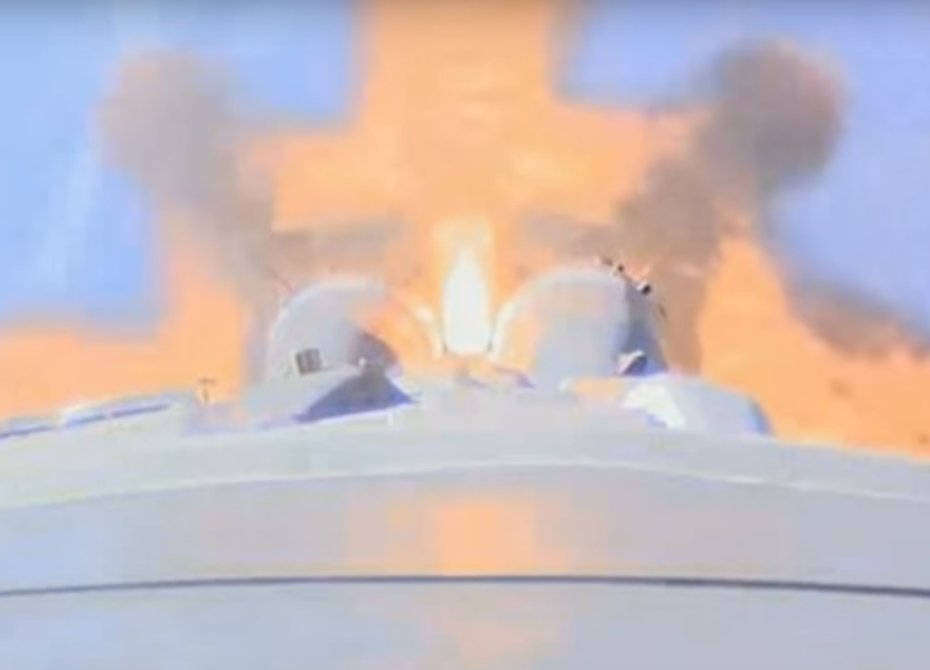 Cameras caught on video the flight of ‘Soyuz’ from the very first seconds till the moment of entering near earth orbit and separation of head, which carried 3 satellites.

The launch was initially scheduled at April 26 but, due to control system trouble, it was postponed. When they got fixed, the launch was performed without complications.