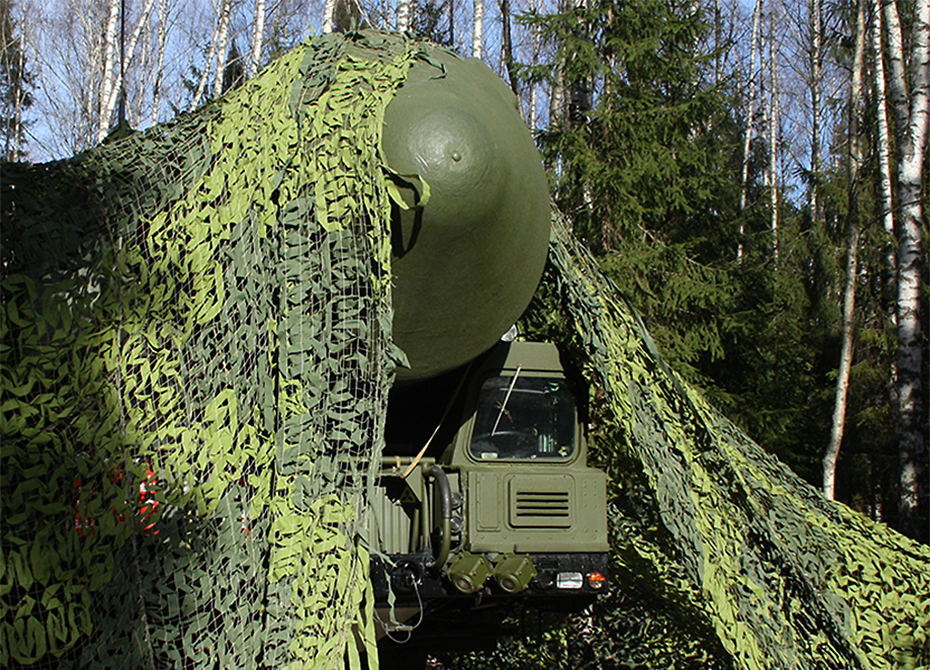 Moscow did not prevent Kirghiz people from replacing their governments

The Russian Minister of defense Sergey Shoygu criticized Afganistan at the “Army-2015” forum. Darya Barinova asked Andrei Kazantsev, head of the MGIMO Analytical Centre, how it can threaten Kirghizia, the ODKB and all of us.

“The Central Asia states, that Russia is to protect within the CSTO (ODKB) frame, are most likely to get invaded by militants. That is, for instance, Tajikistan. Kirgizstan is next in line… There are some kind of negative trends on the Tajik-Afghani boarder. The situation is very serious in places like Kunduz and Badakhshan. Afghanistan army made it clear it’s unable to exercise control over these territories” — Andrei Kazantsev commented on Sergei Shoygu’s statement that it’s necessary to get the Russian Armed Forces and Central Asian countries ready for the negative scenario development in Afghanistan.

Kazantsev is very pessimistic and proposes that we should put off the positive scenario that the MGIMO Analytical Centre estimated in 2013 as “having low probability”.

According to the scenario, international cooperation could stop the slowly moving degeneration of the region.

As of Afghanistan and Central Asia development forecast for the next three to five years to come, the expert supposes it’s more likely the situation may worsen due to conflicts between two great nations — Russia and the US. Another point is that the Post-Soviet area may possibly face appearance of the territories that disobey the public authorities but remain under the extremist’s forces control.

Andrei Kazantsev said there were two possible reasons for the “Islamic State” to appear in the Central Asia:

First, lots of militants fighting for it. They return home and may start fighting there. Second, the “Islamic State” flags were seen in the Northern Afghanistan so it may try to destabilize situation from there.

The analyst thinks the situation is uneasy both in Kirgizstan and in Tajikistan, which has a common border with Afghanistan. Russia provides military support for both of the states. Kirgizstan turned out to be in a more privileged position as is entering the Eurasian Economic Union. Russia now is a major Kirgizstan military partner that comprises training of the Kirghiz officers in the Russian higher military educational establishments along with weapons' supplies. “All the things mentioned are performed within the ODKB which supposes discounts for training and weapons' supplies” — the expert said. There is a Russian air base in Kirghizia that can be used for the ODKB Collective Rapid Reaction Force (KSOR) support. As for Tajikistan, the 201st Russian military base (former 201st Division) is deployed there. 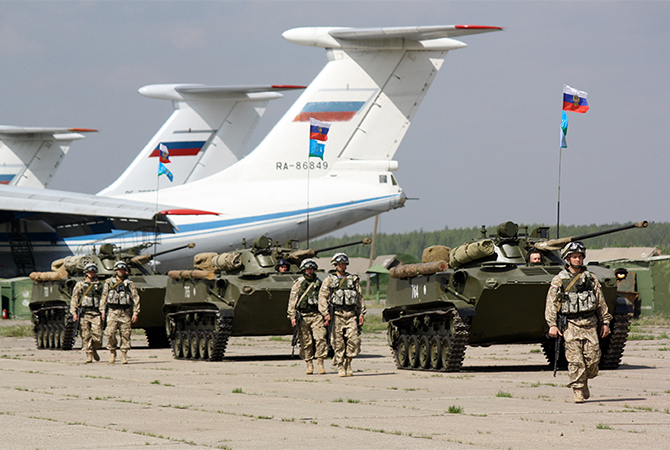 After December 31 of 2014 when the ISAF mission was officially over, the number of American troops in Afghanistan remains low. Control over main counter militant operations passed over to Afghanistan army though, in Kazantsev’s opinion, it’s doing a poor job.

KSOR will not appear in Afghanistan under any circumstance, the expert explained. They were originally designed to protect the ODKB countries and their borders. Afghanistan is not an ODKB member-state. “Both Putin and Bordyuzha said Russia was not going to fight in Afghanistan” — the analyst reminded.

In general, Mr. Kazantsev estimates the situation in the Central Asia as complex: “There are certain problems inside the countries of region (extremists organisations, poverty, corruption, drug trafficking etc.) and between them (water-power based conflicts between Uzbekistan and Tajikistan, Uzbekistan and Kirgizstan). In addition there is negative influence of the neighboring Afghanistan”.

However, Kazantsev emphasized that Kirghizia under any circumstance will not be that kind of threat for Russia as Afghanistan used to for the USSR. “There was wide-scale resistance to the Soviet occupation. But no one is going to occupy Kirghizia.

The question is about assisting local authorities in case the situation gets destabilized from outside the country.

When people of Kirghizia wished to replace their governments through two revolutions Moscow did not prevent them and did not bring in the troops” — the expert said in conclusion.

Russian echo of the Syrian war Anna Batyuchenko
What to wait from the Syrian security officials’ visit to Moscow? Ilya Kramnick
Check for peacefulness. Why does Russia put forces on alert in the South? Ilya Kramnick
More