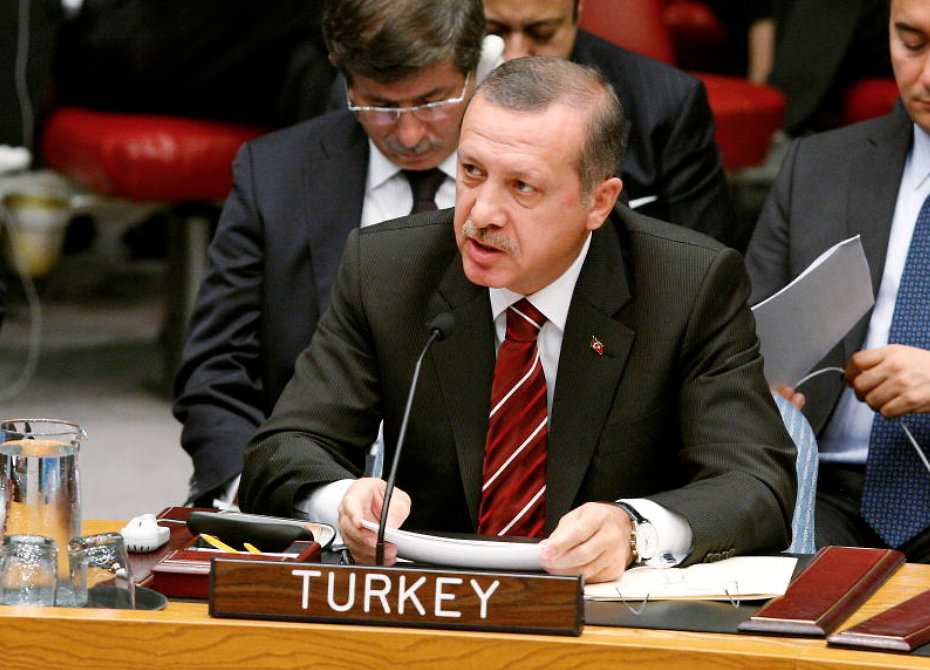 No chances for Erdogan

Turkey’s firings at Syrian territory might turn out to be ‘blue on blue’ shooting.

Situation in Syria as tense as it is may still worsen after Turkey shot at Syrian border areas inhabited by Syrian Turkmen. This information was published in Turkish social networks. Two Twitter accounts at a time posted messages and pictures confirming artillery firings in Kizildaga regions. It’s still too early to say, but consequences might not turn out to be as satisfying for Turkish authorities and their partners in the EU and NATO.

The irony of the situation is that, it is the same area where Russian Su-24 bomber fell after being shot by Turkish fighter-jets.

In addition, among other reasons for destroying the craft Ankara mentioned that it was necessary to protect population of the border regions. It seems that 2 months later possible victims among the Turkmen no longer bothered Turkish military, who fired at the very same territory. 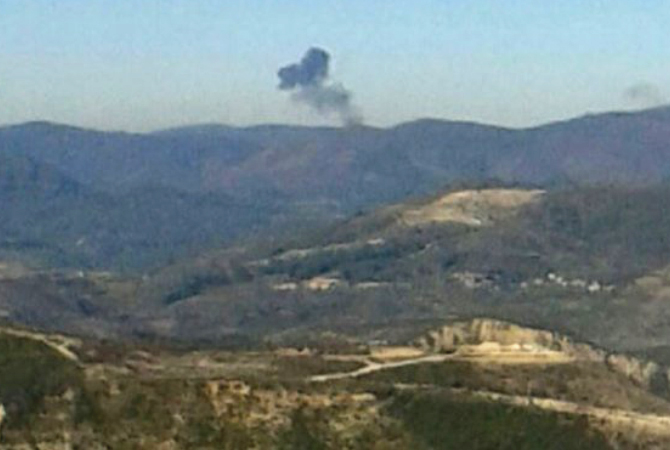 The Turkmen population of the Northern Syria might become Ankara’s hostage. Turkey made use of the ‘compatriot’ factor, stating it had to protect Turkmen from war thus justifying coercive intervention in the Syrian conflict.

Yet as soon as Syrian army managed to reach the border of these regions, it was Turkey that fired at the compact settlements of Turkmen.

Meanwhile, there was an escalation of conflict in the East of Turkey, in the territories inhabited by Kurds. Neutralizing Kurds was among the most important goals for Turkey to get involved into the war at Syrian and Iraqi territory. Providing Ankara took control of border areas of both countries, it could have shut off the arms supply to the Turkish Kurdistan.

This plan’s execution, however, does not seem to be that successful, as fighting with Kurdish militia is going on near Diyarbakir, the main air base of the Turkish air force. However, Europe seems to be the one to pay Ankara’s bills.

One way or another, NATO and the USA will have to help Turkey hold steady, but the flow of refugees from the battle-hit regions will rush into the EU, which will probably have to provide at least financial support to Ankara.

The most significant consequence for Erdogan and his policy, often called the ‘Neo-Ottomanizm’, might be losing its only allies in the Syrian territory. As for the EU and NATO, it might be a lot more serious: they will have to support Turkey, which is little by little turning from antiterrorist coalition ally into a major source of refugees flow.