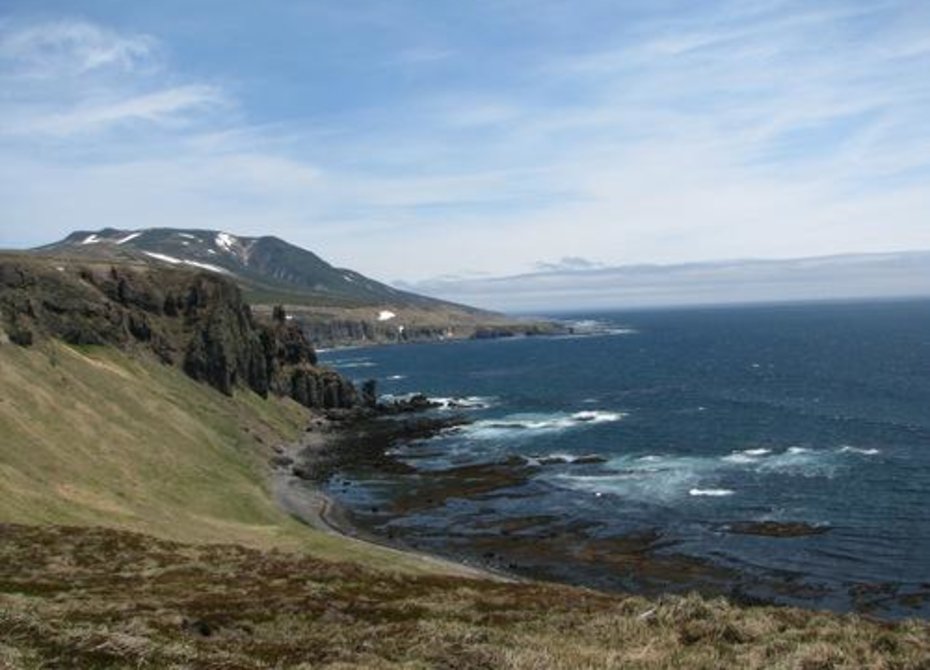 Sergey Surovikin, commander of the Western military district says that Pacific fleet forces might be deployed on Matua island of the Kuril Ridge.

The joint expedition of the Russian Defense Ministry and the Russian Geographical Society is in progress on the island now. The main task of the expedition is to study the situation in order to deploy Pacific fleet ships there. In addition, there has been 3 air strips on the island since the war.

A field camp has been already deployed on the island.

The expedition, headed by vice-admiral Alexander Ryabukhin, deputy commander of the Pacific fleet, was launched from Vladivostok on May 7. There are around 200 men on the island now.

Russian Defense Minister Sergey Shoygu earlier said that bases of the Pacific fleet could be deployed on Motua.

They are also conducting re-equipment of the WMD units and planning deployment of the ‘Bal’ and ‘Bastion’ on shore missile systems as well as ‘Eleron-3’ UAV of the new generation.

The defense agency will focus on development of military infrastructure in the Arctic zone and on the Kurils.