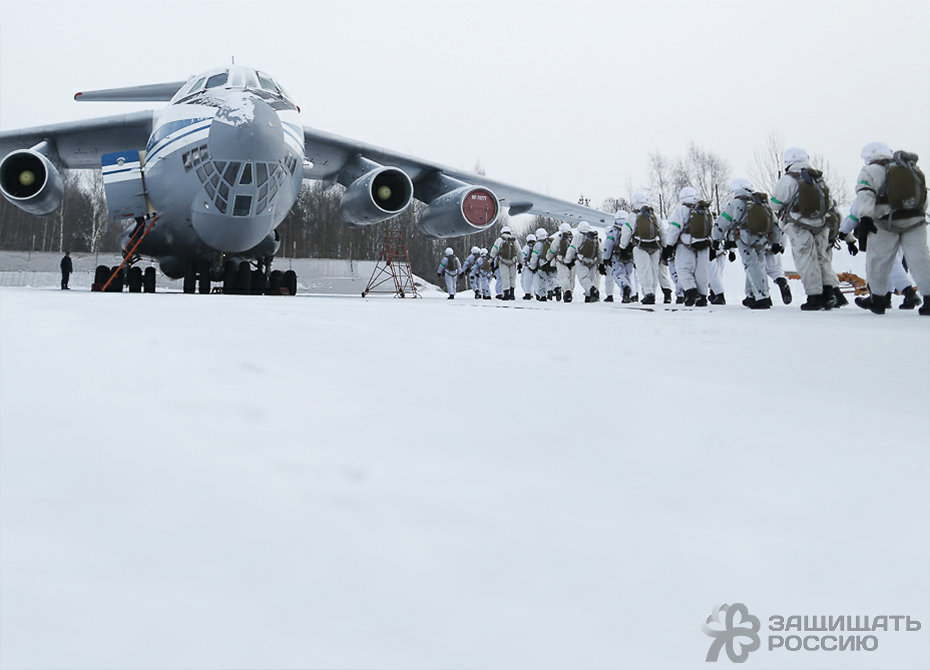 Marines and airborne move to the sites in the Russian south

Units and large units of the South military district move to the sites as part of surprise checks.

Novorossiysk and Kamishinsk airborne units involved in the check rapidly moved to airfields as well as railway load stations and are ready to go to assigned areas.

Marines of the Black Sea fleet and Caspian flotilla marched to stationing bases and are ready to start embarkation on large landing ships any time soon. Marines will get further instructions after driving into the sea.

Large motorized rifle units of the SMD will make combined route marches to the exercise area.

We remind that president Vladimir Putin, Commander-in-Chief of the Russian Armed Forces, ordered to launch the combat readiness check in the SMD units on February 8. “Today since 5 A.M. the SMD forces as well as airborne and military transport aviation units have been in full operational readiness”, – Sergei Shoygu, head of the Defense ministry, said.