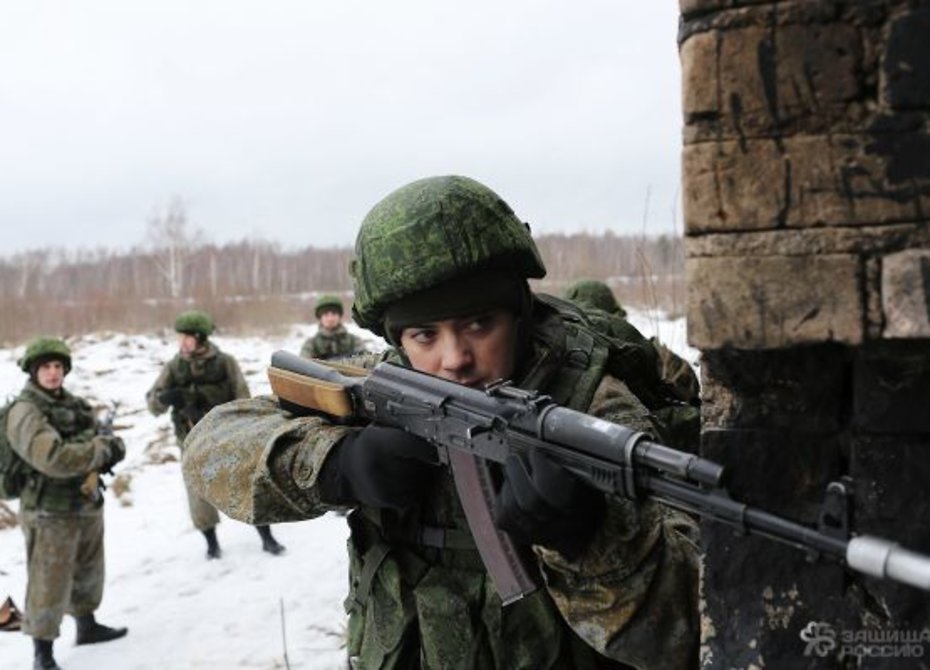 “We have finished equipping the personnel of the large peace keeping unit with new ‘Ratnik’ uniform”, he said.

Development of the new generation combat gear was launched in Russia early in 2000s and was completely over in 2015. It is promoted as soldier of the future combat garment. First samples were displayed at the MAKS-2011 air show. 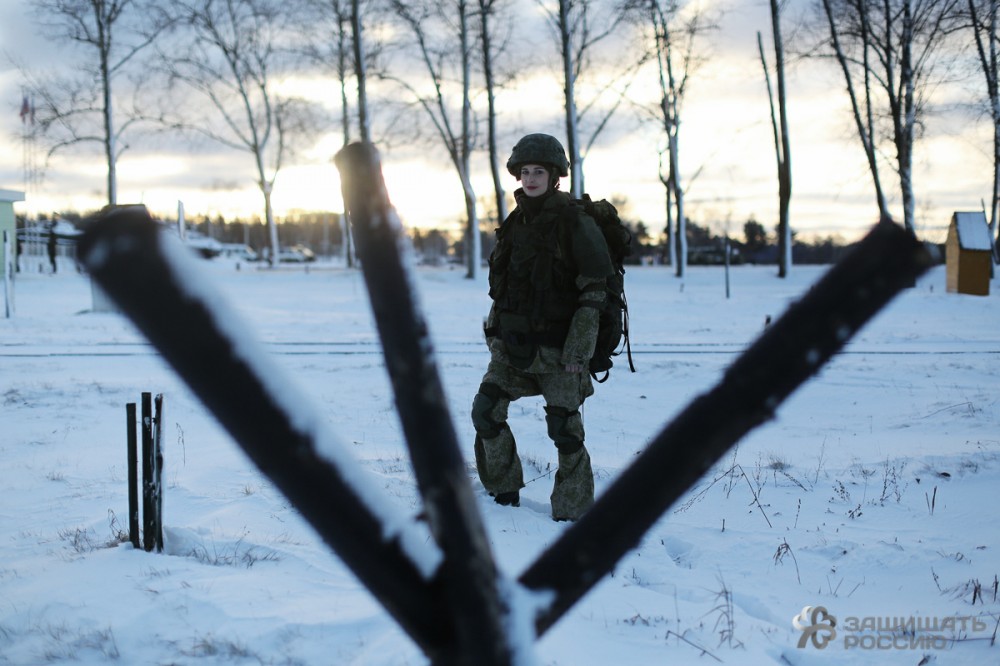 ‘Ratnik’ is the Russian made garment of the ‘soldier of the future’. It includes: a thermal imaginer, modern rifle armament, an improved protection armored vest, communication and intelligence means, special purpose headphones and other useful gadgets. Around 10 subsystems in total. What is more, one can align the garment by choosing some elements or other.