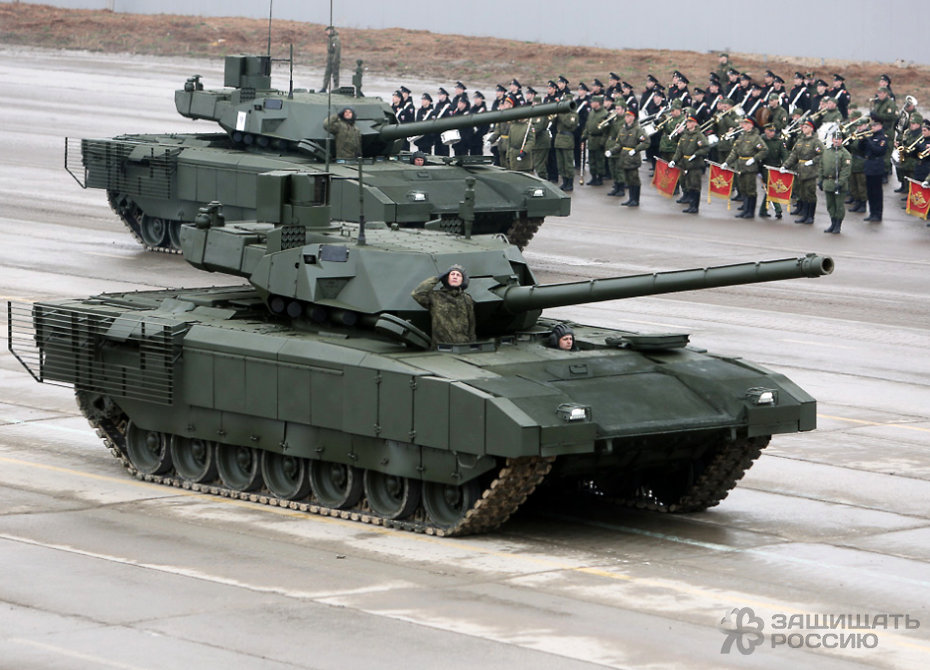 Yuri Borisov, deputy defense minister said that there was a contract for 100 tanks.

He also added that military agency was mostly pleased with the new main battle tank but was not pushing the procurement.

Oleg Osienko, Director General of ‘Uralvagonzavod’, earlier said that according to the government decree, Russian army was to buy 2300 pieces of equipment. He also noted the T-14 tank’s price was three times lower than that of the NATO-operated ‘Abrams’, ‘Leclerc’ and ‘Leopard’ MBTs.

There will be 28 types of vehicles made on the ‘Armata’ universal combat platform altogether.