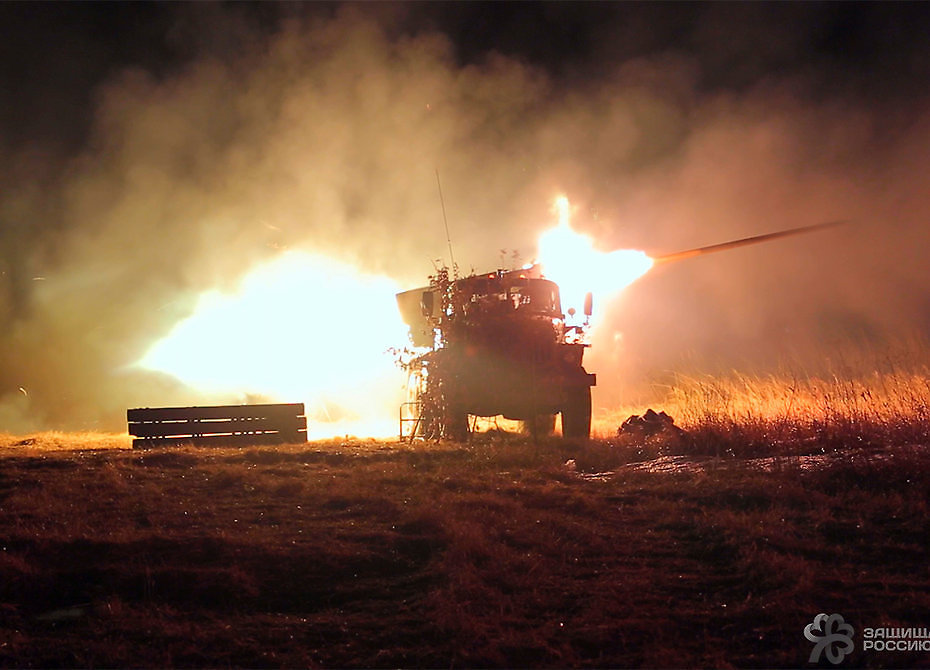 In April, the servicemen are scheduled to attend tactic special exercise.

We remind that rocket artillery units were formed several months ago in the Kamchatka and Primorye Marine formations.