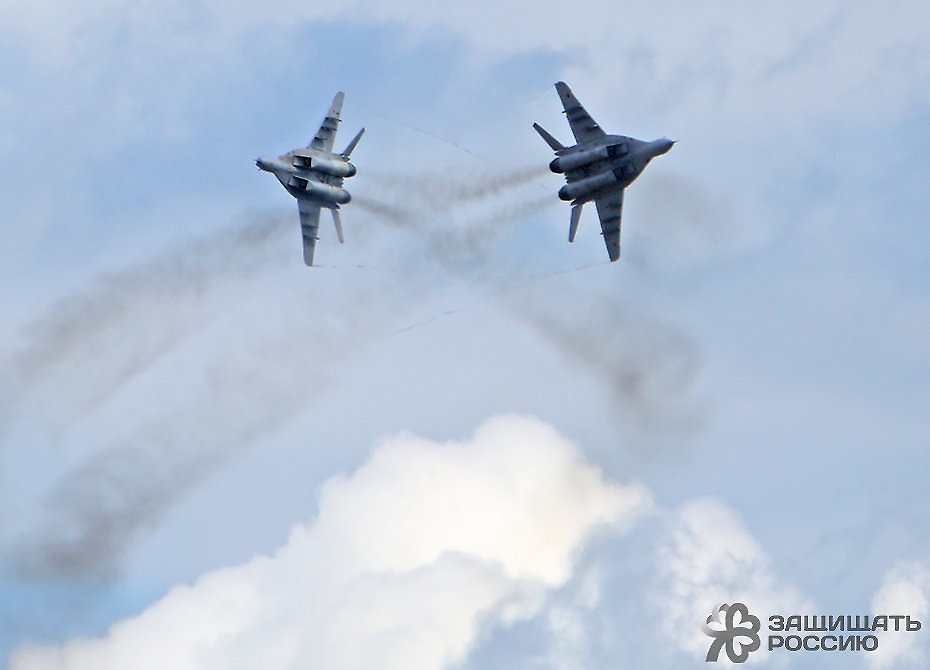 MiG-29 performed its flight as part of the preliminary round of the ‘Aviadarts-2016’ contest in Kursk Region.

Military aces performed acrobatic maneuvers as well as aerial reconnaissance and navigation tasks. Special attention was paid to conducting air combat. Winners of the preliminary round will proceed to the MD-level stage of contest.

‘Aviadarts’ is part of the Russian held international ‘Army games’.