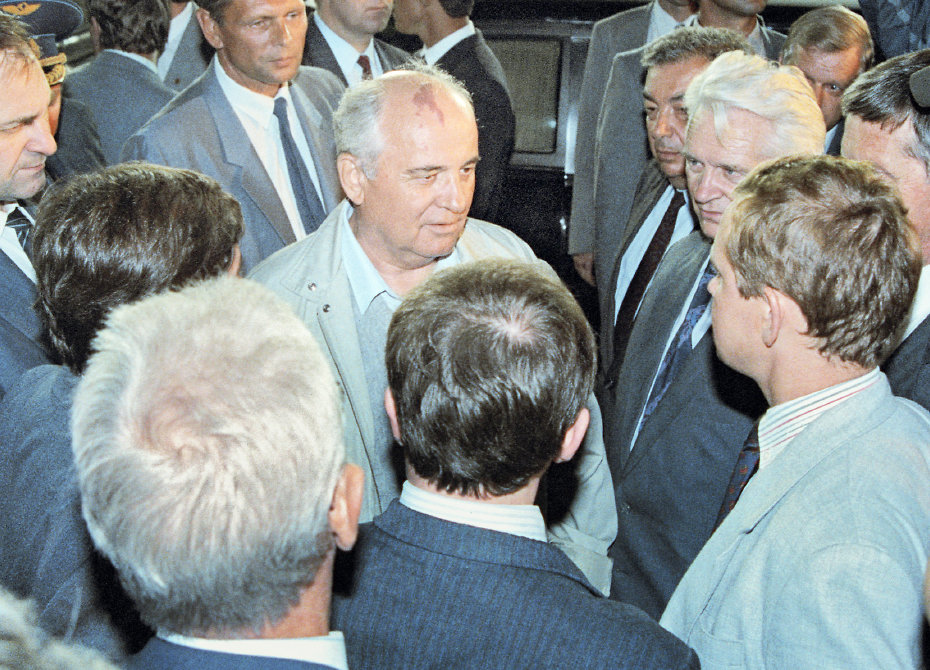 Hostages of Foros. “All felt offended about dying for Gorbachev”

Yuri Voskresenskiy, captain of the medical service, special physiology, doctor was in “Foros” state residence in August 1991. He was there when Mikhail Gorbachev the president of the USSR came for a rest. Later on, he turned out to be a witness of the events at Mikhail Sergeevich’s summerhouse during the coup.

I was the only naval officer at the “Zarya” summerhouse. The local KGB officers guarded the residence all the year round. They reported to Yalta’s Department № 9. Sasha Kuznetsov was their commanding officer. We got to know each other when he received diving training in the Sevastopol diving school where I worked as a doctor. When there was need for a doctor at the Gorbachev’s residence, he came to remember me and the diving school received a request from KGB. They wanted me to provide for safe diving of the security platoon which inspected the coast and the beach. So, I was seconded to Foros. 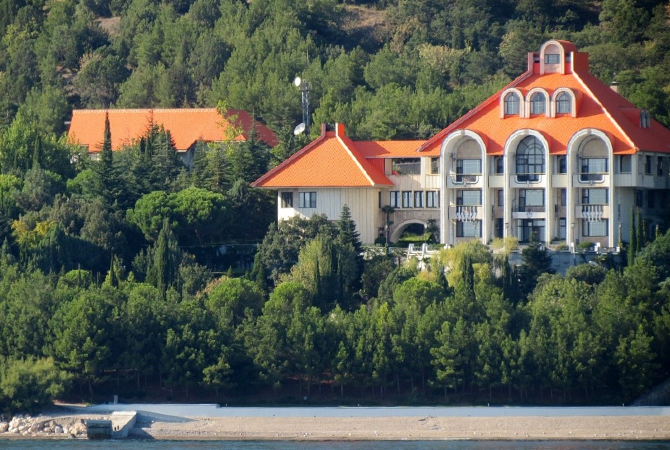 I suppose it was patriotism in their understanding.

During the meeting of the USSR Council of Ministers on 3 August Gorbachev said the state was in emergency and they had to take measures including imposing state of emergency. On 4 August Gorbachev arrived at his residence in Crimea.

Our working day used to start at 4.30 am. While I was sculling the boat, my fellow workers were scuba diving. Gorbachev and his family used to swim in the sea and we had to make sure there were no bombs. We would inspect the whole of the beach through the  water. After we were through, I would go to the base but my workmates used to keep on inspecting the territory over the road and up to the mountains. That was the way we lived.

Gorbachev dealt with no one, even with his inner circle. I think, it was doggery attitude.

I think Gorbachev could get in touch. I asked the commander what we were waiting for. Suppose, they block the ways out but there is a coast-guard motor boat in the sea with long-distance communication available. If afraid to get there by the sea, let a diver reach it and read Gorbachev’s address through the international line. Just to let everyone know he is all right, he is safe and sound, capable of controlling the state.

He only had to smash the GKChP theory but he didn’t.

19 August. 01.00 am Yanaev signs the documents establishing the State Committee for a State of Emergency (GKChP). All those present sign the GKChP Regulation № 1, saying of “imposing in some areas of the USSR” the state of emergency for a period of 6 months since 4.00 am Moscow time. At 4.00 am the Sevastopol regiment of KGB USSR blocks the presidential residence in Foros. At 6 am USSR mass media report that Gorbachev is unable to perform his functions for health reasons and that Gennady Yanaev, the vice-president, takes over the power. 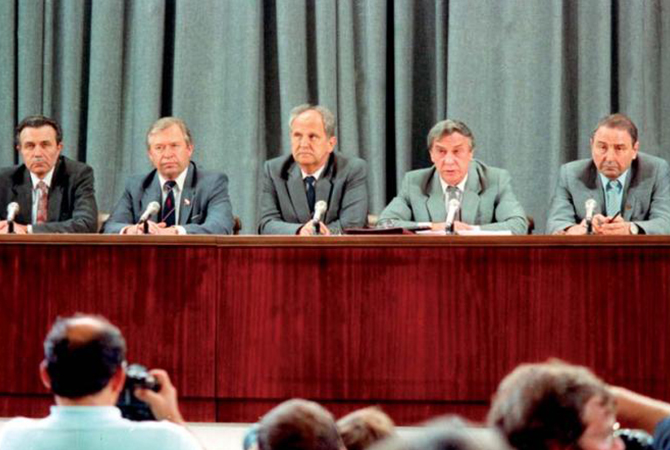 Nobody understood a thing: the radio kept silent, the telephone was out of order. We thought the retransmission unit had broken down. The “mobile security group” members had small radio-receivers and heard that they had declared the GKChp and were blocking Gorbachev at his residence. (Ed. note: according to some sources, Gorbachev refused to go to Moscow citing bad leg problems). However, incapability was out of question. He would walk outside our windows just all right.

It had still been long until we came to understand what was going on. When they received information that a KGB regiment was blocking the residence from the seashore and the Black Sea Fleet from the seaward, they gathered us in the conference-hall. We thought Gorbachev would come himself but, in vain. When there was a coup in Chili, Allende was always close to the people dying for him. We were on our own. We realized we could not resist the force and were getting ready for the worst. They handed weapon to everyone. I deployed a medical post.

I remember asking the guys of how long we could sustain just in case. They answered “About 15 minutes. A helicopter approaches from seaward, fires a salvo, kills half of us then makes a turn and kills another half. There will be no heroic deaths”.

Everybody felt offended about dying for Gorbachev. We all understood it was our duty to die for the president but why for this one!

It’s hard to say if we were blocked. There was fleet, there was a submarine, but no one acknowledges it now. There was mess both within the army and within the KGB, the new Union Treaty wasn’t signed yet. As a result – Yeltsin was the savior of the nation.

21 August. At 4.52 pm Rutskoy, the vice-president of the RSFSR and I.S. Selayev, the prime minister take off to Foros to Gorbachev. At 5.00 pm the GKChP Delegation arrived in Crimea at the president's residence. Gorbachev refused to receive them and demanded restoring the communication. Meanwhile Yanayev signed a decree, announcing the GKChP disbanded and its decisions invalid.

Gorbachev refused to receive the GKChP delegation. Short time after some correspondents from a foreign mass media, the BBC, perhaps, arrived. What were they doing there?

We were blocked all around but all of a sudden arrived a bus full of journalists. That’s why I’m saying it’s a very puzzling story.

22 August 00.04 am Mikhail Gorbachev returns from Foros with Rutskoy, Silayev and Kruchkov on the Russian leadership Tu-134. 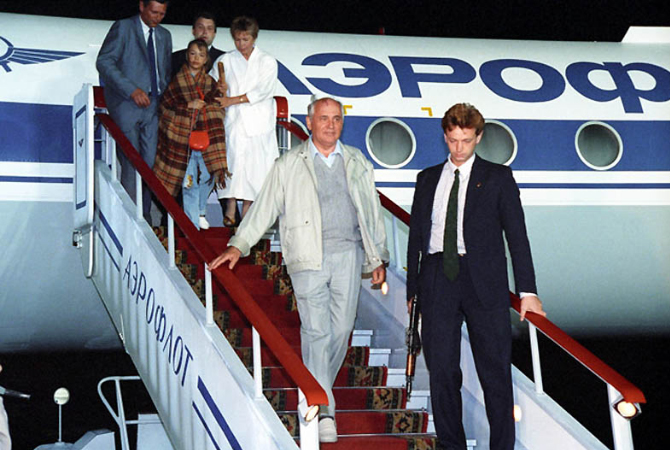 Nobody knew what it would end with and who would be in charge. I feel that it was the reason why they had not sent the submarine, did not cooperate with the KGB and hadn't sent me anywhere either.

Just some time later, they carefully asked me on what in fact had happened.