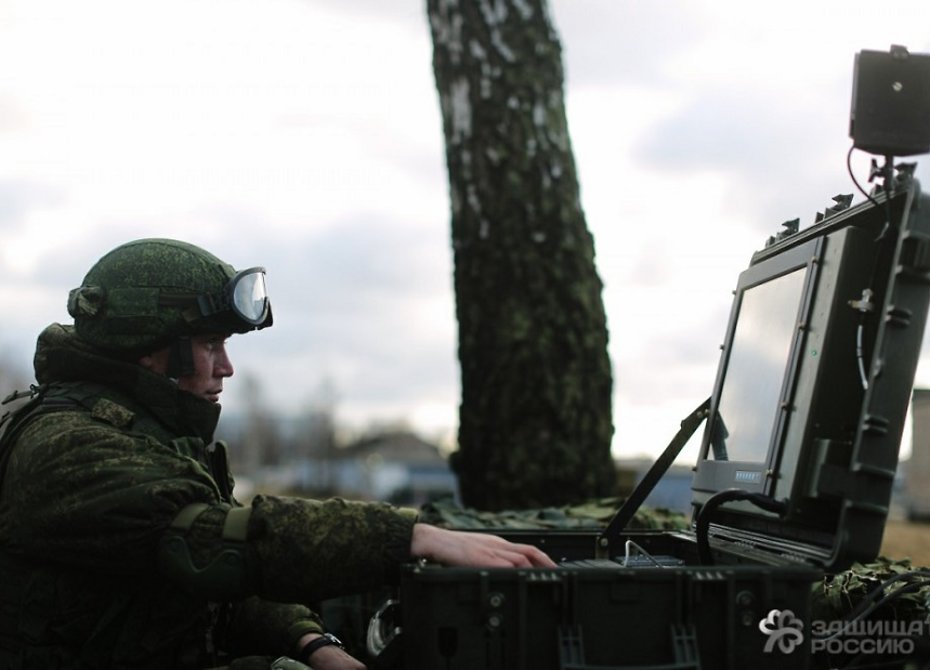 The air defense system has recently entered service with Pskov large unit of the Airborne Forces.

The airborne will master the AD system during exercise. Russian Defense ministry press-service reports that airborne exercise started on February 15 near Pskov. Over 2.5 thousand paratroopers along with 300 units of equipment are involved in the exercise, which is scheduled to be over at February 20.

“To provide a dependable cover for the units in the concentration area, the Airborne air defense units put into service the brand-new ‘Barnaul-T’ automation equipment”, — the message says.

The ‘Barnaul-T’ is the automation equipment system (AES) of the air defense. This is a brand new system, which allows to reduce time for detecting and destroying air targets by dozens of times, and remain protected even in the enemy’s territory. The brand-new system is highly mobile, simple to operate and has the top speed computer systems.