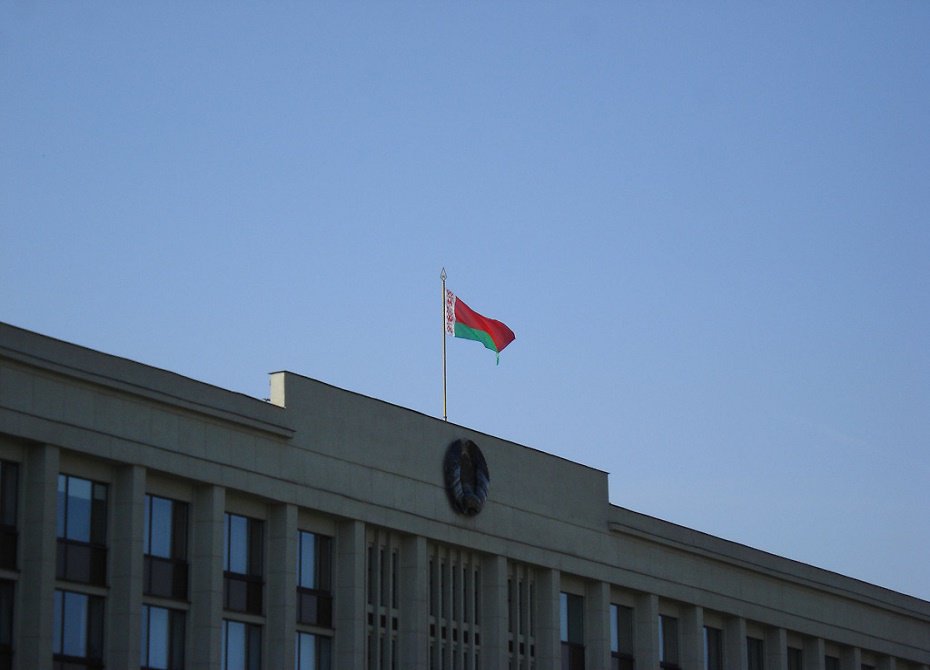 Russia and Belarus to develop the new ADS

“The works have started within the Union State of Russia and Belarus. They are developing the short-range air defense system. I suppose, that thanks to science and research achievements of both Russia and Belarus the system will be eagerly sought in the in the combat air defense of both countries”- said major-general Igor Lotenkov, Deputy minister of defense – Chief of Armaments of Belarus.

According to him, the “Strela-10M” complex, developed in 1970ies “is getting outdated and the short-range air defense systems segment is falling behind now”.

“That is why we took a decision to develop a mean to provide accompaniment of small tank and infantry units in the battlefield” – he added.