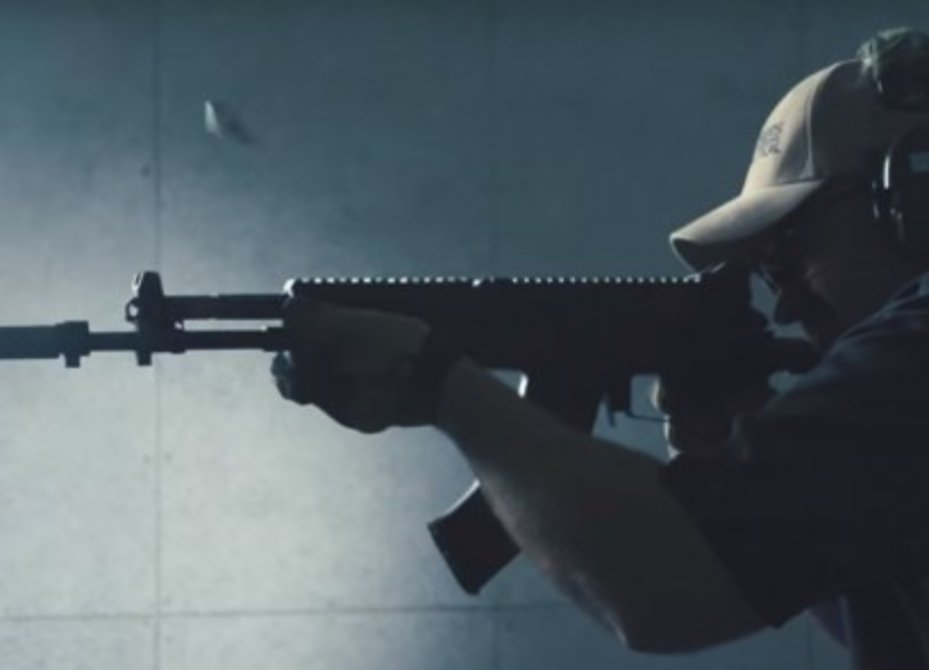 Kalashnikov Concern has developed the AK-400 ‘adaptive’ assault rifles for Russian special forces. ‘Izvestiya’ newspaper reports that the brand-new weapon has been delivered to FSO and FSB special squads.

The assault rifle has increased accuracy and precision. The new modification exceeds in these characteristics Russian army basic weapon, the AK-74 and the advanced AK-12, which is regarded as basic weapon of the ‘Ratnik’ system.

AK-400 has a folding length-adjustable telescopic stock. Depending on the task, collimator sights, tactical sights as well as laser pointers can be mounted on the rifle equipped with Pikattiny rails.

The source of ‘Izvestiya’ said that the AK-400 had been introduced to the Presidential Security Service (FSO unit in charge of providing securing of the head of state) late last year. According to him, the AK-12 does not meet all requirements of the special services. To perform various special tasks, they need the weapon to be more compact but with the same accuracy and precision. The AK-400 is supposed to enter service first of all with the PSS as well ‘Alfa’ and ‘Vimpel’ antiterrorist squads of the FSB.