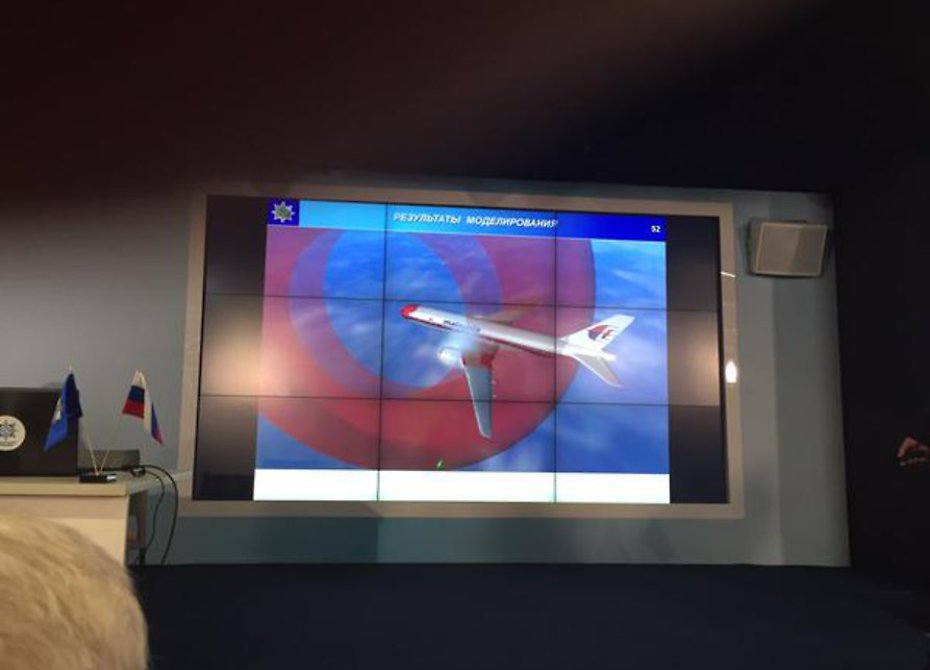 Malaysian Boeing was shot down from the Ukrainian territory, “Almaz-Antey” says

While simulating the Malaysian Boeing flight accident that happened in the East of Ukraine, concern VKO “Almaz-Antei” displayed body fragments of the aircraft shot by the “Buk-M1” air-defense system.

Damages testify that damaging agents moved along the fuselage structure. The left engine got blanketed by main field of frags, Mikhail Malishevski, counsellor to the chief designer said.

Upon his words, if the missile had moved on the opposite course it would have pierced the right board too. Thus, according to the experiment, Boeing damages prove that it was the Zaroshenske settlement, then controlled by Ukrainian military, that the plane was shot from. 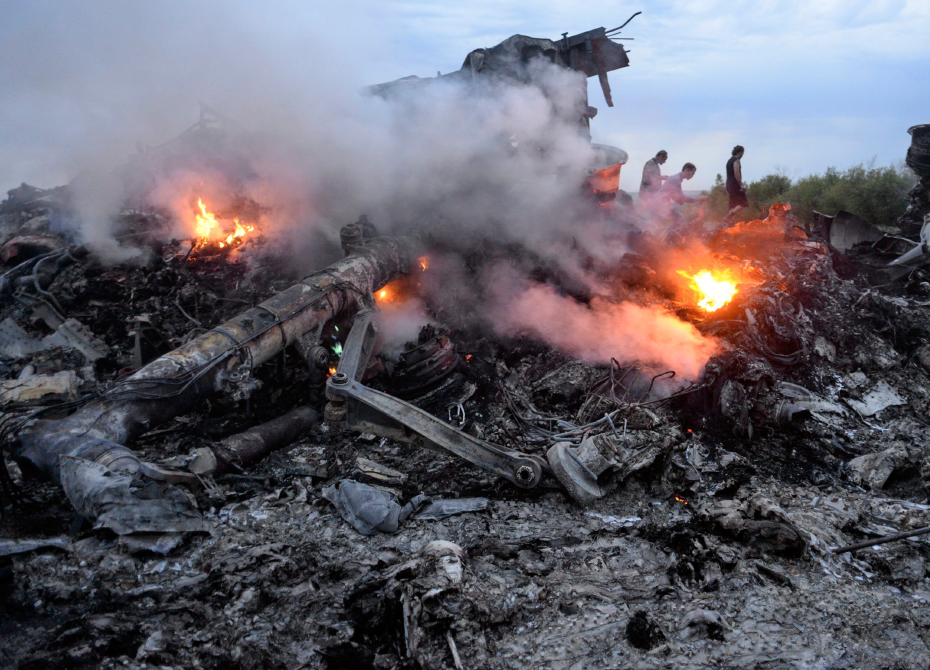 Yan Novikov, Director general of “Almaz-Antey” said that the full-size experiment had proved the 9M38 missile of even earlier type than considered, had shot down the Malaysian Boeing. The missile does not contain the double T– shaped damaging agents displayed earlier by the international commission. 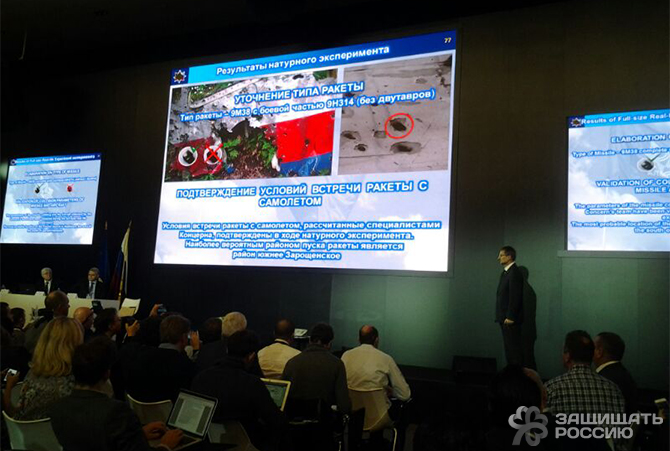 Representatives of the “Almaz-Antey” management earlier declared they had irresistible proof of the plane being shot down by the “Buk-M1” missile, which was in service with the Ukrainian army. They added the Concern was ready to hold a full-size experiment of blowing up the 9H314M warhead of the 9M38m1 missile near the body of a decommissioned plane, similar to the one wrecked in the sky over Ukraine.

In addition, the Netherlands security council that has been in charge of the investigation of the Malaysian plane crash for 15 months is to present today the final report on the accident.

We remind that Boeing 777 of the Malaysia Airlines, when performing the MH17 flight from Amsterdam to Kuala Lumpur, crashed in Donetsk region on 17 July 2014. All of 298 passengers died. Among victims there were mostly nationals of the Netherlands as well as of Great Britain, Australia, Indonesia, Malaysia, Belgium, Germany and other countries.