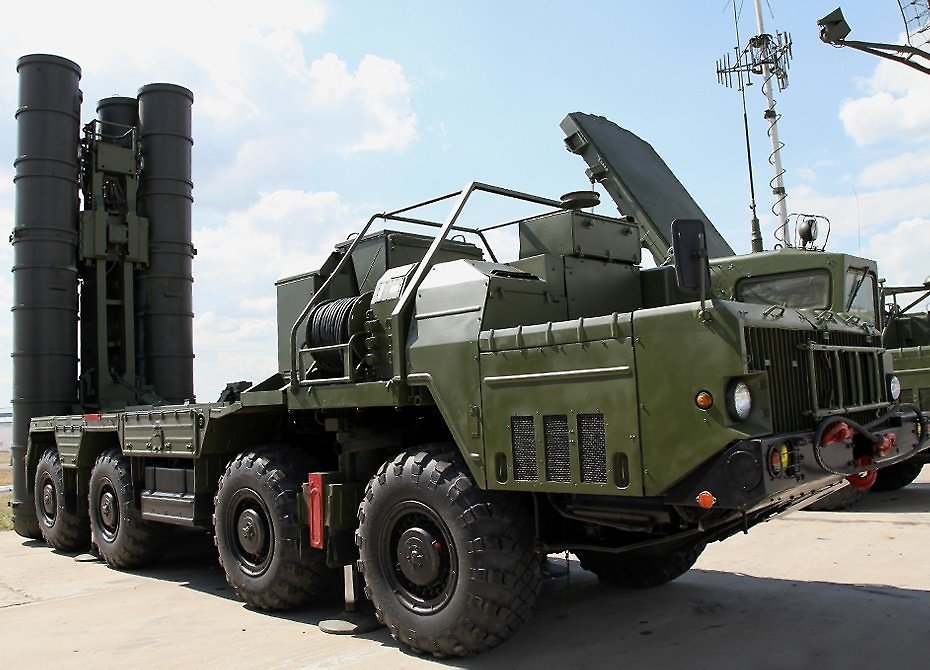 Russian Defense Ministry reports that two AD regiments of the Western MD have finished combined marching from permanent locations to the Telemba range and started preparation for S-300 combat launches.

In total, about 250 servicemen and 100 pieces of military hardware are reported to be involved.