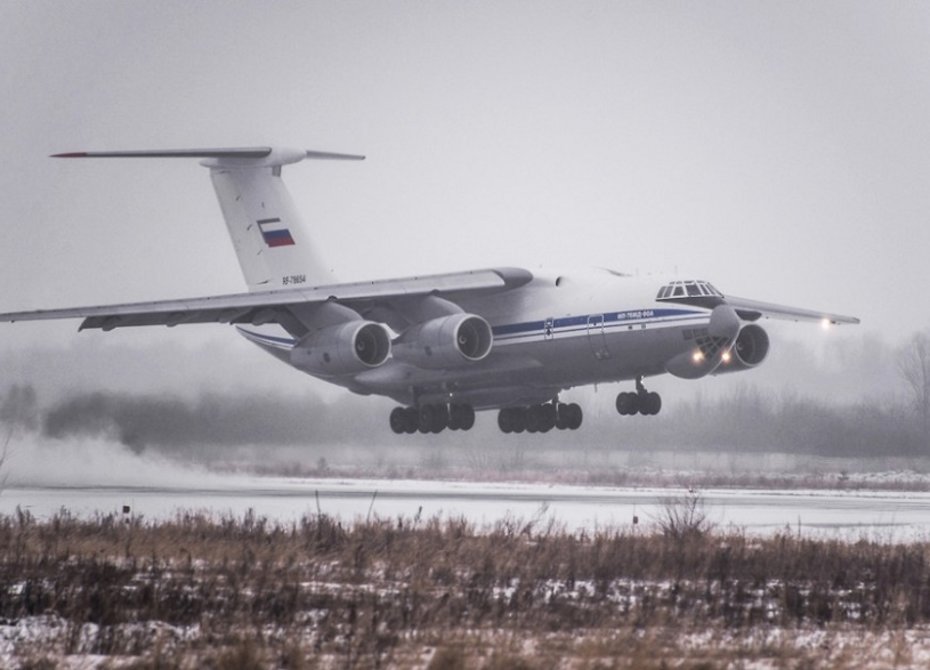 Pilots tested the craft in the Ivanovo aviation center, TASS reports as quoting the Il JSC.

“Commander of the MTA Vladimir Benediktov as well as chief of the Ivanovo aviation center were among the first to conduct flights”, the message says.

The agency says that the new Il-76MD arrived at Ivanovo in December of 2015. 39 aircraft of the type are supposed to be delivered to the Defense ministry by 2020. They have also launched developing the ‘Premier’ AEW system as well as the Il-78M-90A tanker-aircraft.

The Il-76MD-90A is a heavily upgraded version of the Il-76. The new plane is equipped and upgraded to meet the present day requirements for aviation electronics.