The T-90A tank is a well-recognized symbol of the Russian arms. It was nicknamed «the flying tank» for acceleration capacity and outstanding suspension capable to withstand abrupt jumps when moving on the rugged terrain. The tank got its second name Vladimir in memory of Vladimir Potkin, the chief designer.

Two lines of Soviet tanks development joined in the T90A: the low-cost but successful T-72 platform was combined with unsurpassed combat capability of the T-64 and T-80. The T-90A is a highly upgraded version of the T-72B though equipped with weapon control system equal to those installed on the best T-80U tanks. 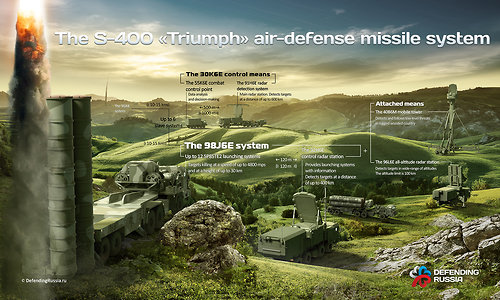 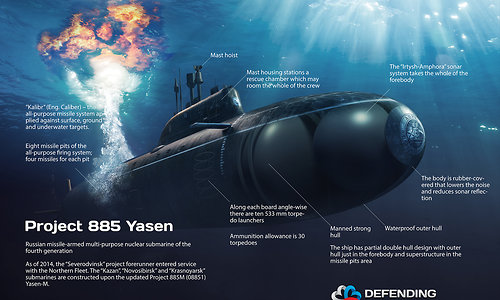 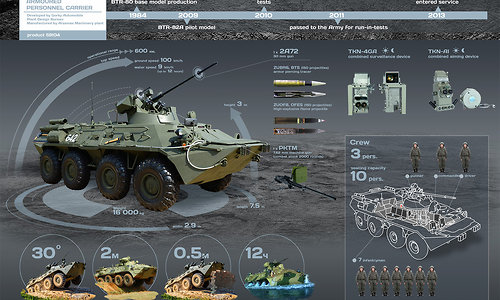