Ka-50 was developed for the new attack helicopter tender, which was held in 1976. The successful bidder was supposed to become a match for the American sample, which was developped in parallel and later called the AH-64 Apache.

Ka-50 had a revolutionary view: the design bureau-typical coaxial configuration was expanded by a one-man crew (designers decided to rely upon high level of automation of on-board complex) and assisted ejection system with propeller-blades shoot-off. Thus, the Ka-50 is a unique attack helicopter possessing the unchallenged maneuverability, which allows quick retargeting of on-board armament system especially in flat turns.

The air vehicle was used successfully in Chechnya in the late 2000ies. The new Ka-52 «Alligator», mass-produced for the Russian Air Force, bases on the Ka-50. 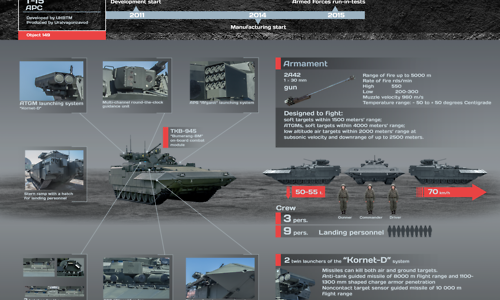 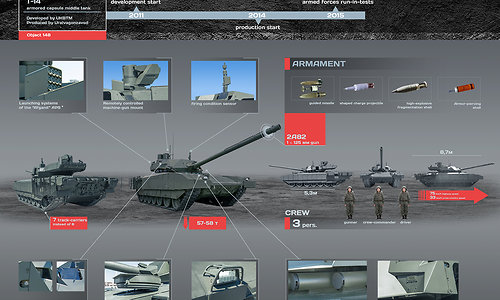 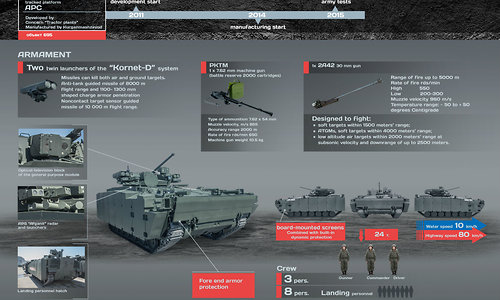