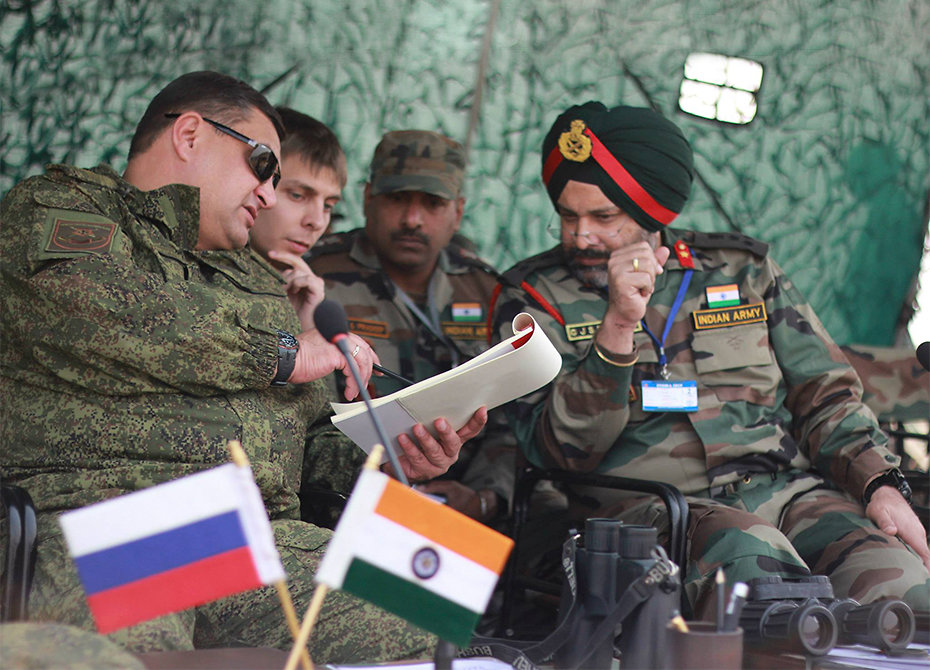 A regular customer. Why do Indians need the S-400?

India is going to spend over $7 billion on Russian arms. They are expected to sign the purchase contract for a few S-400 Triumf air defense systems, submarines and helicopters. We have questioned some experts on what made India buy the brand new Russian air defense means.

According to Igor Korotchenko, editor in chief of the “National Defense” magazine, recent events prove that the number of aerial threats keep on growing around the world. Thus, it is expected that being Russia’s major counterpart in the military-technical cooperation area, India wants to provide its own security relying on Russian developments.

While talking to the Defending Russia he stressed that recognizing threats makes it necessary to protect the India’s air space.

That is why purchasing the S-400 Triumf is a step that Indian authorities consider necessary to protect the country’s sovereignty in the defense area. 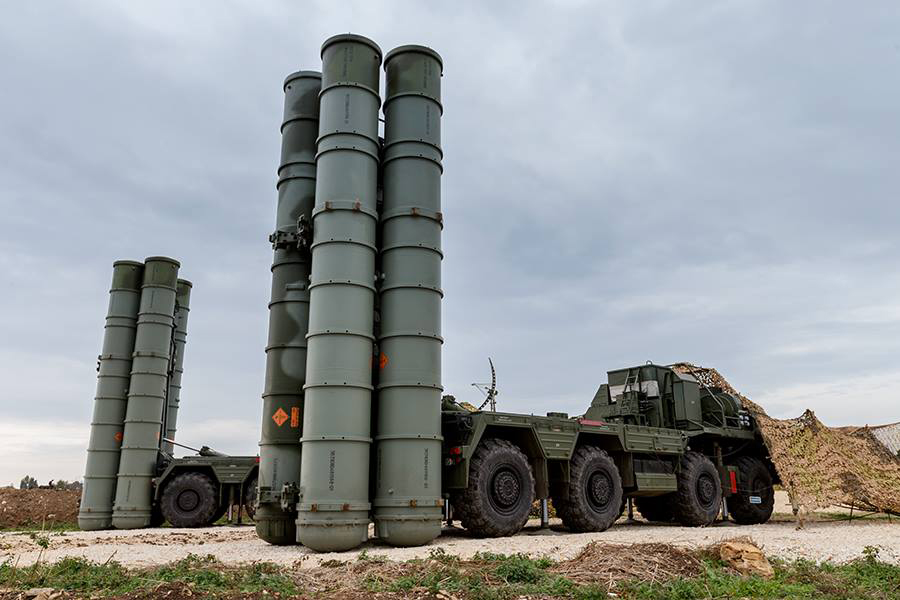 Among other things, the expert notes that India needs its own air-space defense system. It must be a complex, which consists of missile attack warning echelon, communication system as well as a threat riposte system.

In this regard Korotchenko assumed that we should expect new significant Russian-Indian agreements, in addition to the Triumfs deal.

Ilya Kramnick, military observer of the Lenta.ru, supposes that it is lack of ability to develop air defense means of such class, that made Indians purchase Russian systems.

The expert stated that it had taken Indians around 20 years to develop their own system, however, they were not successful at it.

They also failed to buy air defense systems from other manufacturers. There were times when Indians were looking forward to buying the Israeli Arrow air defense system, but the US, which participated in the project, interfered and blocked the supply. Consequently, Indians got only a radar. It was good but not enough. Later on they launched a joint development project of the Barack-8 air defense system with Israel, though the process was going extremely slow. Above all, the effective range of the system – a bit more than 100 km, did not suit the customer.

At the same time, Kramnick notes that naval agreements might become a greater sensation. They may announce transferring the second nuclear submarine to the Indians.

They want to get the second Schuka-B submarine. However, there is some suspense: is it going to be the Irbis - Soviet unfinished sub, or the Kashalot – the submarine built as far as 1980s which will go to the Indians after repairing and upgrading. In addition, India is very interested in diesel-powered submarines, for instance Kalina (upgraded variant of the Project 677, presumably powered with air-independent propulsion). 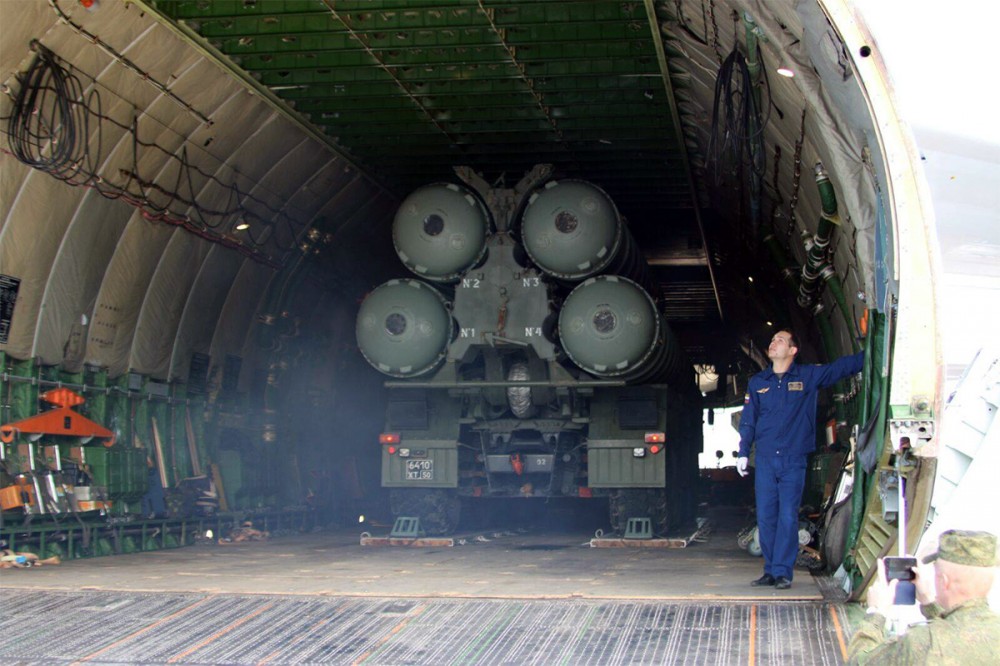 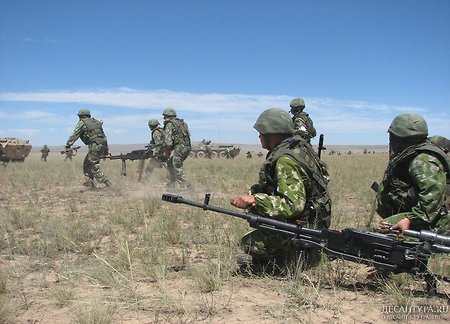 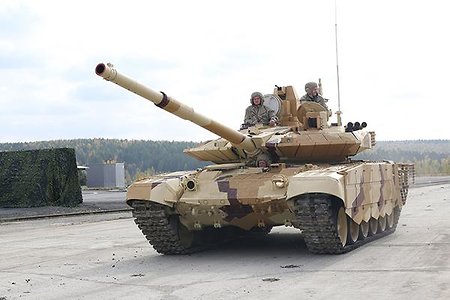 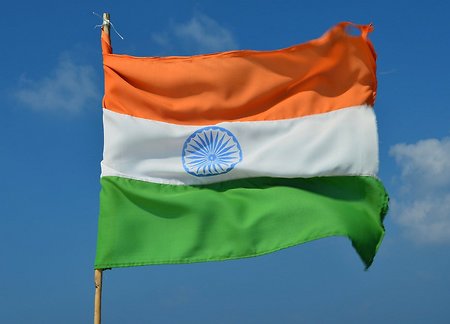