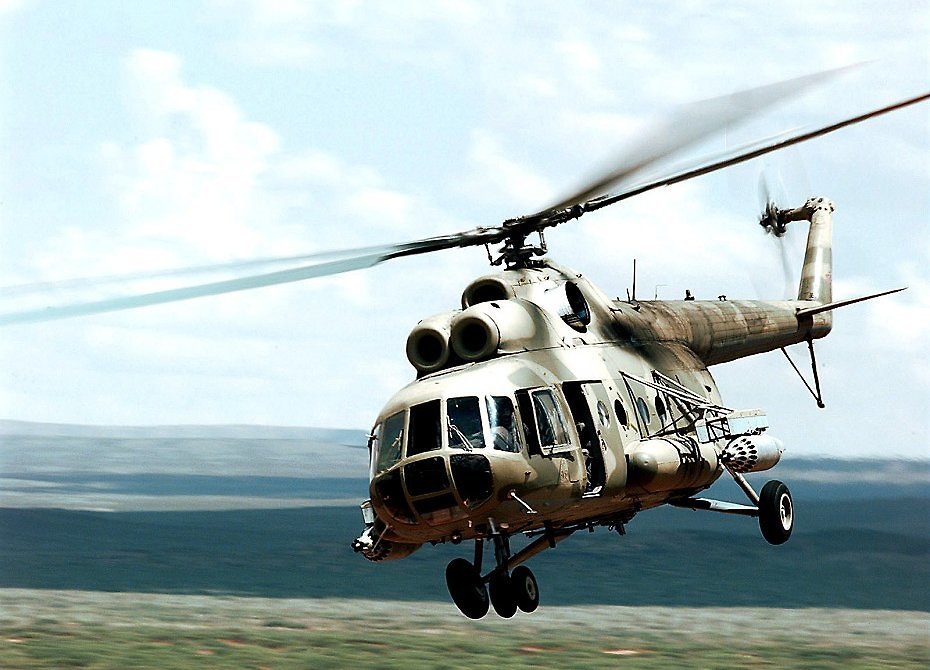 This system can ‘blind’ the enemies within a few hundred kilometers’ range. It has a database of threats to the covered objects, which helps to detect the type of target and fit it with the most efficient type of jamming. The system has a flexible design, so it can be mounted both on helicopters and on aircraft as well as on ground objects, both fixed and moving, in addition to ships.

‘Rychag-AV’ is assembled of Russian made components and is said to be unrivalled in the world. 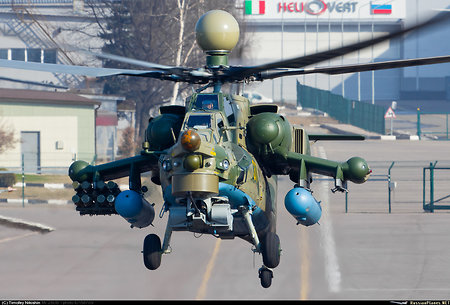