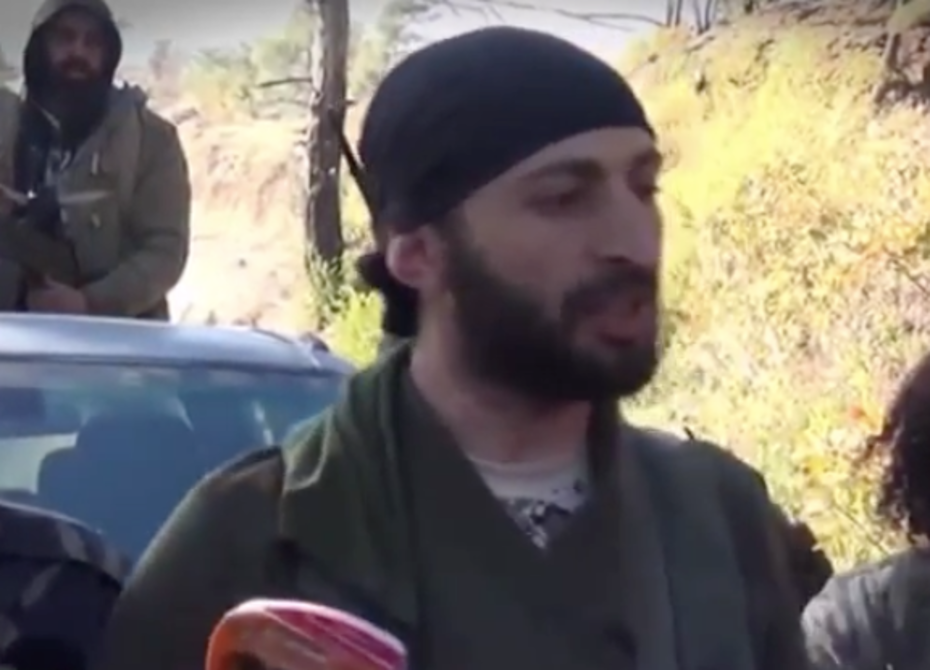 Murderer of the military pilot Oleg Peshkov apprehended in Turkey

Militant of the Islamic State Alpasaran Celik was caught by Turkish special services on March 31, 2016.

Turkish media report that the murderer was detained at a restaurant in Izmir. The detainee earlier took responsibility for murdering Oleg Peshkov – pilot of the Su-24 hit over the Syrian territory.

The ‘Hurriyet’ Tuskish newspaper earlier reported that Alpasaran Celik, supposedly Turkish citizen, who had been fighting in Syria on the side of ISIS for two years, had confessed to killing the Russian pilot.

“Russian plane intruded into our airspace when we were performing operation in the Kizildag area. This is the reason why our F-16s intercepted it”-he said.