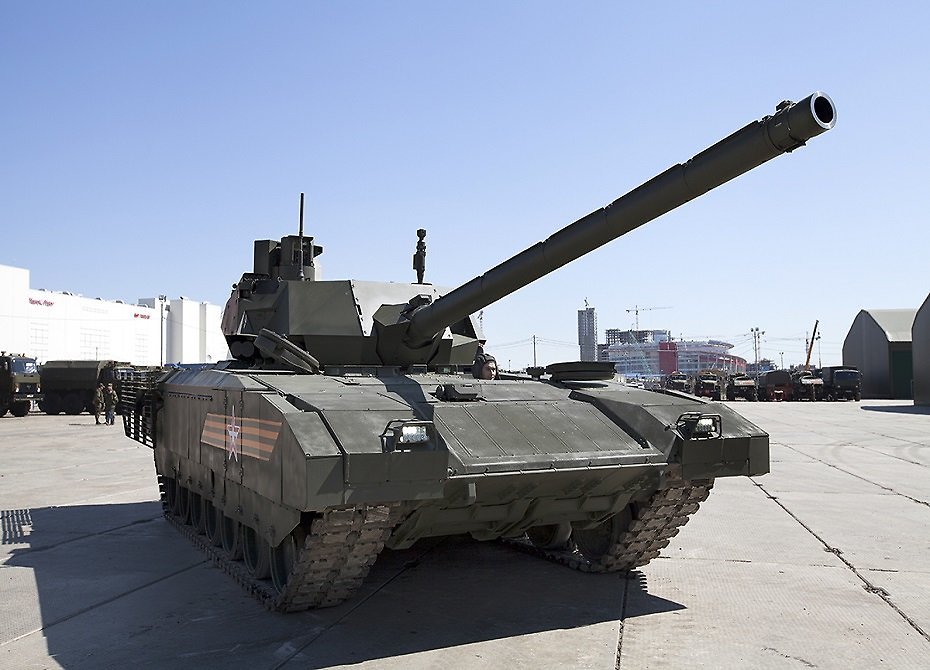 New test video of ‘Armata’ appears on the net

BMPD military blog has posted a new video clip displaying winter test drive of a T-14 modification (GBTU index — Object 148) on the ‘Armata’ platform. The modification in the video differs in some construction elements from the T-14 commercial prototype shown in the military parade on May 9, 2015 in Moscow.

The video shows a unique vehicle in motion. It’s notable that the camera captured what was going on inside the tank. The armored capsule with the crew is shown as well as unique computer assisted control system and many other things.

‘Armata’ is said to be a universal heavy ‘platform of the future’. On its basis they have developed a main battle tank, an infantry fighting vehicle, a heavy armored personnel carrier, a tank support vehicle as well as others. ‘Armata’ tanks got an uninhabited turret, overall computer assisted control system and isolated armored capsule where the crew is seated. 125 mm cannon is the main weapon of the tank. 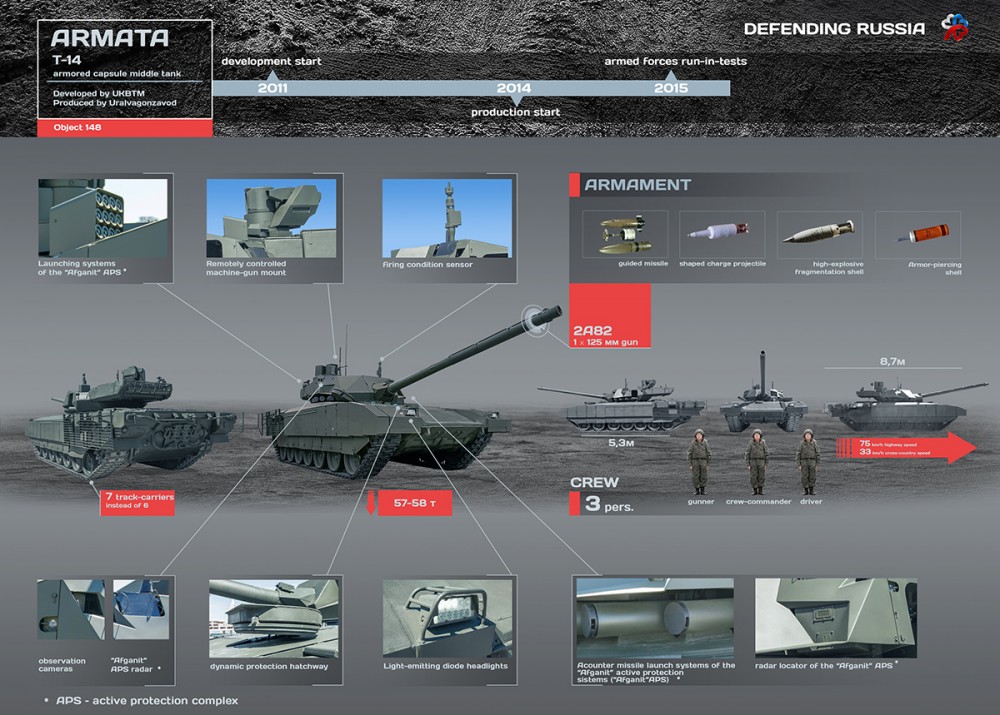 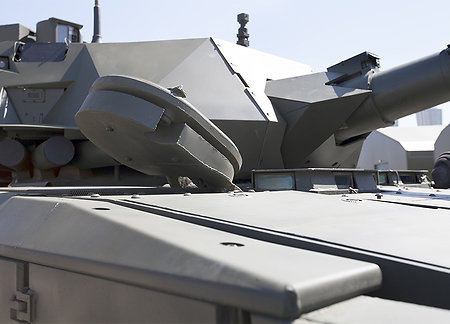 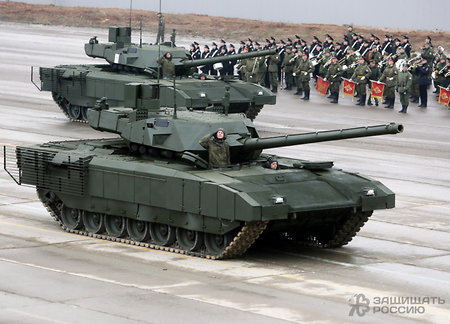