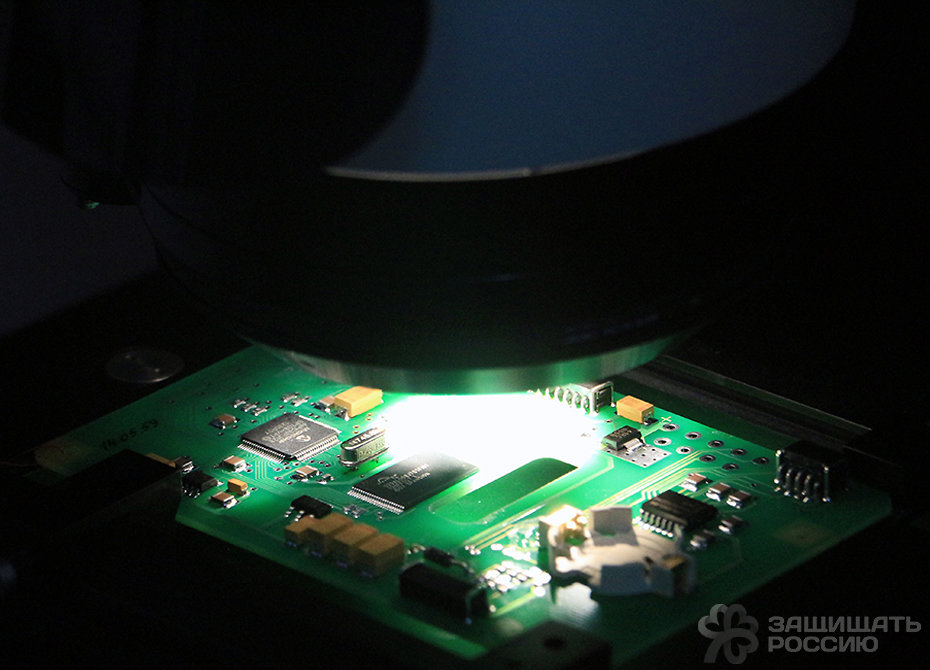 A group of Russian scientists has discovered a unique method to develop on-board computers for mini-torpedoes of the new generation.

The group headed by Shamil Aliyev, Designer general of the ‘Sistemi avtomatizirovannogo proektirovaniya’, has found the solution. The scientist is the Russia’s leading constructor and designer of torpedoes for ships and submarines for the Navy.

'We have found a unique method of multiple compression and splitting of the signal which is based on bipolar hydrodynamic model of the special-purpose surface,' — Aliyev said to RIA Novosti. — 'This allows to install new on board computers into mini-torpedoes of the next generation. The computers can simultaneously work for both underwater and surface ships as well as for aerospace Information systems'.

He explained that the world torpedo-building industry is not interested in heavy and small torpedoes.

'Super small torpedoes and super strict requirements for on-board components — is the main trend of torpedo building industry', — he noted.

To testify to his words, he added that the new project of the CVL WY super small American torpedo was a good example.