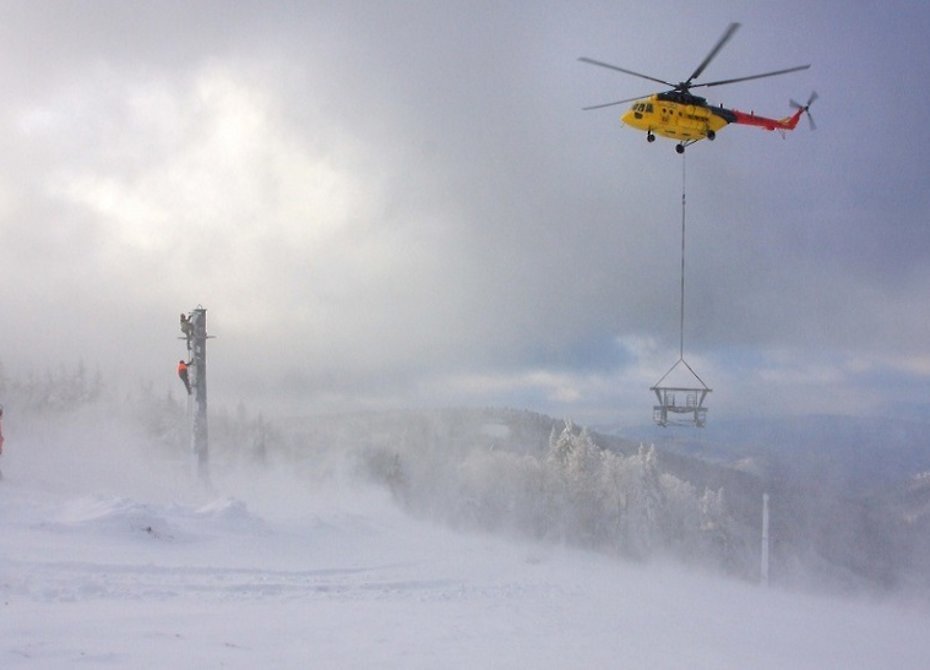 'Rodnik' satellite communication system to be launched in the Arctic

A unified satellite communication system for the Arctic is under consideration.

Director general of UIMC told TASS that this system would help operate submarines, surface vessels and aircraft within a single information space.

It was earlier reported that Russia would develop an overall control system for the Arctic.

We remind that Russia has set out to develop its northern territories including producing hydrocarbons as well as expanding the Northern Sea Route. To defend the region, Russian army extends its presence.

Setting up six Russian military bases in the Arctic is almost over. In 2016 the military are supposed to keep on building and improving the infrastructure as well as recruiting personnel, supplying weapons and equipment. Strengthening the forces is expected to be over by end of 2016. The final stage of building the remaining facilities and airfield network is scheduled for 2017, in order to have the self-reliant mobile groups in the Arctic by 2018.