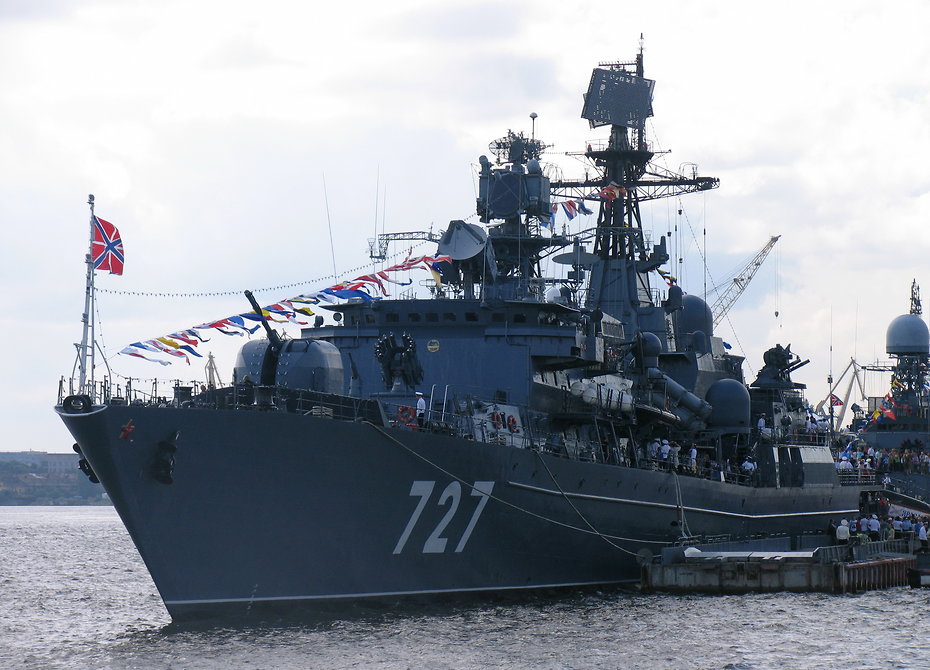 The ‘Yaroslav Mudriy’ frigate of the Project 11540 has successfully passed the dockside trials after maintenance.

The Lenta.ru reports as citing its source in the Russian military industrial complex that the ship is supposed to undergo sea trials in the next few months before rejoining the Russian Navy.

Despite termination of the military-technical cooperation with Ukraine, the ship’s power plant was successfully fixed in Russia.

The frigate was laid up for repairs in 2015 at the ‘Yantar’ shipbuilding plant after one of the D090-type boost turbines had come out of action at combat service in the Mediterranean Sea and the Indian ocean. The turbines used to be repaired by their manufacturer — state owned ‘Zora-Mashproekt’ in the Ukrainian town of Nikolayev. However, Russia has proved it can cope with maintenance too.

The contractor was the ‘Novik’ manufacturing group. This company is known to have dealt with maintenance of other power plants for the Russian Navy. The above-mentioned turbine was repaired in Samara.

The ‘Yaroslav Mudriy’ escort vessel of the Russian Baltic fleet is the second ship of the Project 11540 ‘Yastreb’. It entered service with the Russian Navy in 2009 and was designed to search and detect the enemy’s submarines, to provide for antiship and antisubmarine defense of the battleships at sea, to attack ships at sea and bases, to support army units in action as well as provide for seaborne assault and so on. 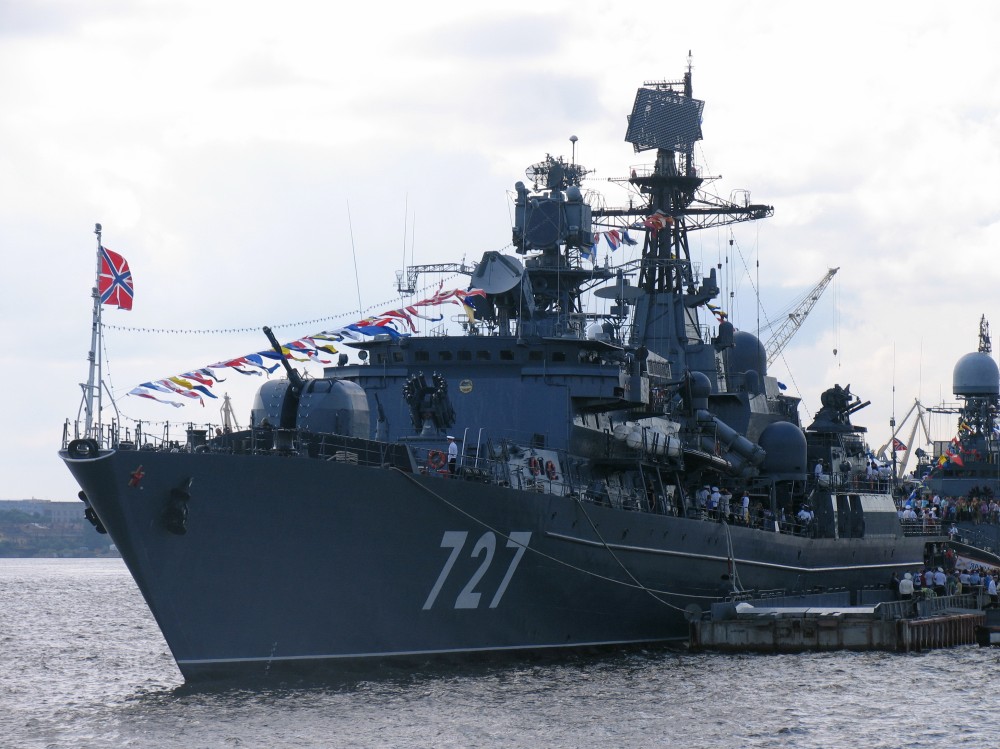